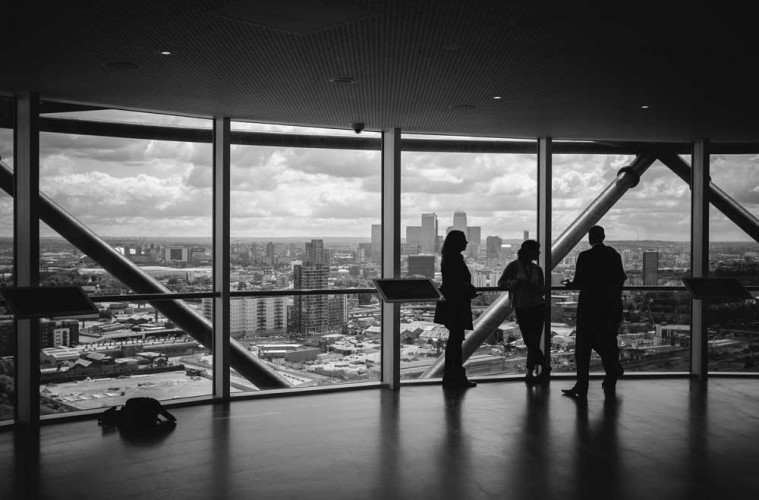 A Brief Overview and Historical Background on Labor and Employment Arbitration by Professors Malin, Oldham and St. Antoine (Part III)

This is the third part of a four-part series essay by Professors Martin H. Malin and James Oldham  and Ted St. Antoine on the history and legal framework of labor and employment arbitration.

LABOR ARBITRATION UNDER § 301 OF THE LMRA; STEELWORKERS TRILOGY

Section 301 of the 1947 Labor Management Relations Act is now the principal statutory provision covering contract enforcement between employers and unions in the private sector. Almost always the agreements are collective bargaining contracts containing grievance and arbitration provisions. Section 301 reads literally as if it were a simple grant of jurisdiction to the federal courts over suits on labor contracts. But to avoid a serious constitutional question (federal courts generally do not have jurisdiction over purely state law matters), the U.S. Supreme Court held in Textile Workers v. Lincoln Mills, 353 U.S. 448, 456 (1957), that Section 301 directed the federal courts to fashion a body of federal substantive law “from the policy of our national labor laws” to apply to contract actions under that provision.

In three leading cases, known as the Steelworkers Trilogy, the U.S. Supreme Court laid down broad principles governing labor arbitration. The first two, Steelworkers v. American Manufacturing Co., 363 U.S. 564 (1960), and Steelworkers v. Warrior & Gulf Navigation Co., 363 U.S. 574 (1960), dealt with court enforcement of agreements to arbitrate. The third, Steelworkers v. Enterprise Wheel & Car Corp., 363 U.S 593 (1960), dealt with enforcement of an arbitration award. (Only about 2% of all labor arbitration awards are appealed to the courts.) The Trilogy rationale was that arbitration was a substitute for strikes and was to be preferred over litigation because of arbitrators’ “knowledge of the common law of the shop” and their capacity to consider not only the express provisions of the contract and the parties’ customary practices but also the more intangible factors affecting employee morale and plant productivity.

Lessons of the Trilogy Reaffirmed

In  AT&T Technologies v. Communications Workers, 475 U.S. 643 (1986), the Supreme Court set forth four principles refining and explaining the Trilogy doctrine on judicial enforcement of an agreement to arbitrate:  (1) arbitration is a matter of contract and a party need not arbitrate unless it has agreed to do so; (2) the court, not the arbitrator, is to decide whether a party has agreed to arbitrate, unless the parties clearly and unmistakably provide otherwise; (3)   the arbitrator, not the court, is to decide the claim on the merits under the collective bargaining agreement, even if the claim appears frivolous to the court; and (4) if the contract contains an arbitration clause, there is a presumption of arbitrability. Arbitration should not be denied unless the clause positively cannot be interpreted as covering the dispute. Doubts are resolved in favor of coverage.

In Paperworkers v. Misco, Inc., 484 U.S. 29 (1987), and Eastern Associated Coal Corp., 531 U.S. 57 (2000), the Supreme Court reexamined Enterprise Wheel, supra, and the standards for judicial review of an arbitral award that has been issued. A valid award must “draw its essence” from the labor contract but a court must not otherwise review the merits of an arbitral decision. As long as there is no fraud or denial of due process, or exceeding of authority under the parties’ submission, a mere mistake of law or fact by the arbitrator is not grounds for vacating the award.

A court is not to enforce an arbitration award that requires a party to violate positive law or public policy. But the Supreme Court cautioned that “a court’s refusal to enforce an arbitrator’s interpretation of [labor] contracts is limited to situations where the contract as interpreted would violate ‘some explicit public policy’ that is ‘well defined and dominant, and is to be ascertained by reference to the laws and legal precedents and not from general considerations of supposed public interests.’” An arbitrator must be allowed considerable flexibility, especially in formulating remedies for situations that were never anticipated. Yet even so, an arbitrator cannot “dispense his own brand of industrial justice.”

Although not directly applicable to state law governing intrastate and public employee union-management relations, federal law, including the Steelworkers Trilogy and its progeny, has been highly influential with many state legislatures and state courts.

Waiver of Statutory Rights by Unions

The Supreme Court has held that a union can, by “clear and unmistakable language,” waive unionized employees’ rights to bring statutory discrimination claims in court and require them to request their union to arbitrate instead. 14 Penn Plaza, LLC v. Pyett, 556 U.S. 247 (2009). Although this is potentially important, many union officials have stated they will rarely if ever seek such waivers.  In any event, an employee can presumably still file charges with the Equal Employment Opportunity Commission. See EEOC v. Waffle House, Inc., 534 U.S. 279, 286 (2002) (dealing with individual, nonunion employees), infra, Part IV.

Continue to the fourth and final part of the series.