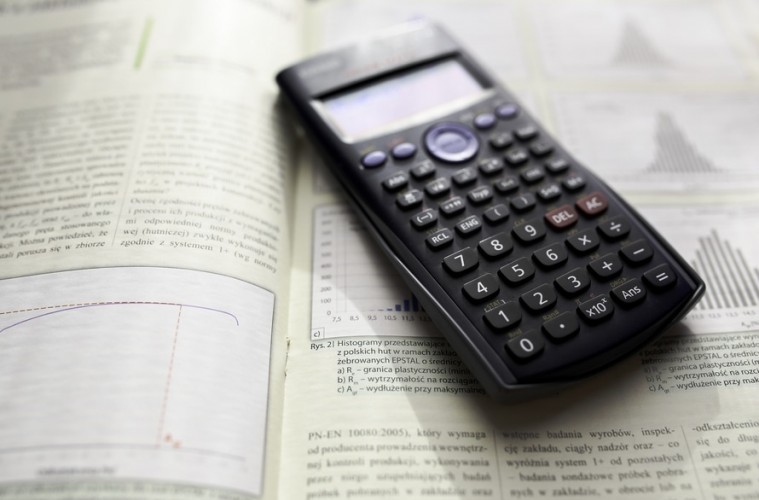 Staff2January 27, 2016
Arbitration in the Courts0 Comments

Arbitrator Lise Gelenter (NAA member) comments on a recent decision by the Illinois Supreme Court regarding a refusal to arbitrate:

The case arose from a policy the Board of Education initiated in June 2010 in which it placed a “Do Not Hire” (“DNH”) designation in the files of any PATs who had “ been nonrenewed twice or who [had] been given an unsatisfactory performance rating.” ¶5 (references to “¶” denote the paragraph numbers in the Court’s decision).  PATs are hired for only one school year at a time.  ¶29.  Illinois’ School Code gives the Board of Education broad discretion to terminate PATs by not renewing their contracts, which the Illinois Supreme Court had previously held is a power that cannot be delegated to an arbitrator.  ¶29.

When the Chicago Teachers Union (CTU) filed grievances protesting the new policy, the Board said it would not arbitrate the grievances because it interfered with the Board’s statutory and contractual managerial discretionary authority to hire new employees.  After reviewing the Union’s unfair labor practice charge on this issue, the Illinois Educational Labor Relations Board (IELRB) ruled in the Union’s favor and required the Board to arbitrate the grievances.  However, an appellate court, and ultimately the state’s Supreme Court overturned the IELRB’s determination.

The lone dissenter, Justice Thomas L.  Kilbride, agreed that the Board of Education had unfettered discretion to hire who it wanted, but pointed out that the grievances related not only to hiring, but also to the Board’s placement, without notice, of “DNH” designations in the teachers’ files.  Since the contract required that the Board give notice to any teacher of any “derogatory statement” in his or her file, the dispute over the DNH process was subject to arbitration, opined Justice Kilbride.  ¶¶43-48.

The majority’s decision did not appear to be a big change in the law of labor relations, but it did clarify that the Chicago Board of Education really does have broad discretion to decide what it wants to do with the retention of probationary teachers.  This is consistent with the treatment of temporary or probationary public employees in other states, although Justice Kilbride’s dissent raises the issue of whether procedural issues that a collective bargaining agreement addresses are subject to arbitration, even where probationary employees are involved.  The majority did not address this issue directly, appearing to reject that argument.