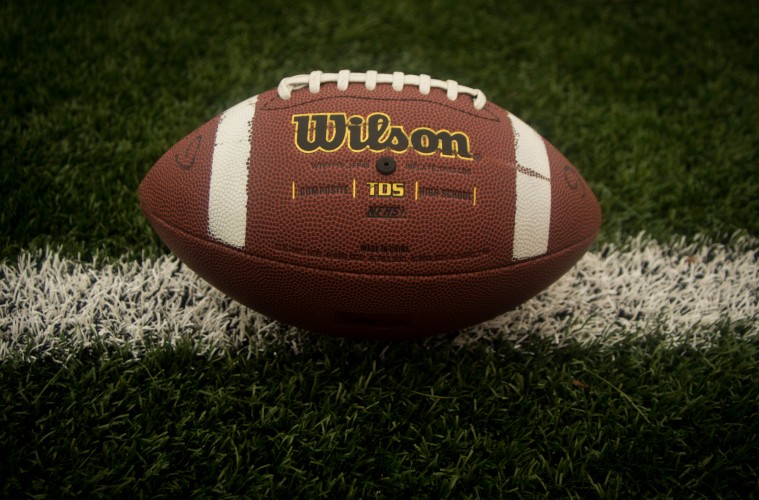 In the aftermath of several high-profile disciplinary actions taken by the NFL against football players, the current disciplinary procedure has come under heightened scrutiny.  The Washington Post reports on ongoing conversations between the NFL and the Players Association about changes to the existing system.

In the backdrop of disciplinary action taken against Tom Brady, Arbitrator and NAA member Roger Abrams wrote a short post for Huff Post Sports in August 2015 on the related topic of whether the NFL Commissioner could be considered an “arbitrator”