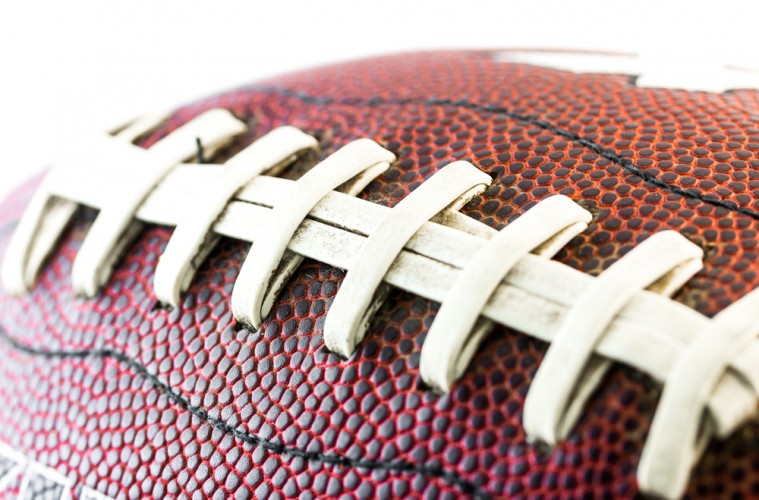 The ruling relates to one part of the NFL’s disciplinary  process for off field conduct. Players who were under investigation for possible violations of the Leagues’s personal conduct policy could be put on the “exempt  list” and paid but not allowed to play while the underlying allegations were investigated. The 54 page decision is here: https://www.scribd.com/doc/307888117/4-11-16-Personal-Conduct-Non-Inj-Arb

The union had challenged the broad authority of the commissioner to make disciplinary decisions as well as the NFL’s use of paid leave, particularly the League’s use of the “exempt list” in disciplining players accused of being in violation of the personal conduct policy.

The NFL maintained that the commissioner’s authority to discipline players for conduct detrimental to the league had been a part of every CBA negotiated by the league and NFLPA and that the use of paid leave was not a form of discipline but rather part of a longstanding practice to investigate and address serious matter of violence and serious criminal behavior. More analysis at: