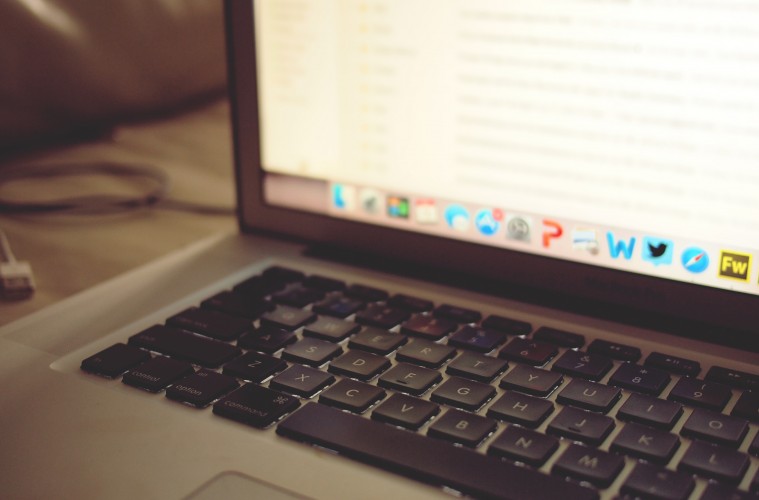 NYT Discusses Use of Arbitration by Start-Ups

In “Start-Ups Embrace Arbitration to Settle Workplace Disputes” (May, 14, 2016), the NYT discusses the use of arbitration in solving workplace disputes by what the Times describes as “once-plucky start-ups”.

The article focuses on WeWork, a start up that rents office space.  WeWork’s dispute resolution program is described as including three steps:  an initial step involving the individual employee and his/her manager; a second step involving mediation; and a final step involving binding arbitration.

The article notes that arbitration clauses are normally associated with “the playbook of big corporations,” an approach that might seem at odds with the more pro-employee and progressive attitudes of many start-ups.  However, under competitive pressures to reduce costs, some start-ups like WeWork have turned to arbitration clauses as a piece of that effort.

The article is interesting in at least three respects.

Second, the article notes that unlike other companies that seem intended to bury arbitration clauses in their employment contracts, WeWork heralds the arbitration policy as part of its overall dispute resolution program.  It will be intriguing to see the effect of such publicity in the attitude of employees towards these clauses.

Finally, the article raises some of the issues and questions that have been debated for years about mandatory employment arbitration and the fairness of that process, such as the contract-of-adhesion nature of such provisions, the secretive nature of arbitration, and the fact that it is “often lopsided in favor” of employers.   These are, of course, concerns that are specific to some employment and consumer arbitration clauses.

More importantly, the article raises fundamental issues about whether arbitration of employment disputes should be mandatory and whether it can be fair. The National Academy of Arbitration has long favored voluntary arbitration but also has a detailed record off seeking to assure that mandatory arbitration be fair.  For a short description of that history see: A Short History: The NAA and Fairness in Mandatory Employment Arbitration.