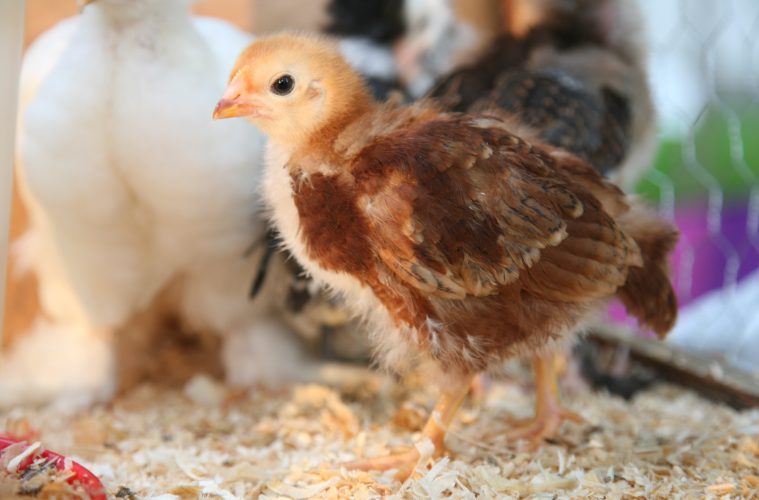 Staff2July 19, 2016
Arbitration in the Courts0 Comments

In what it characterized as a question of the “chicken and the egg nature,” the Massachusetts Appeals Court was presented a “who decides” arbitrability question in an interesting context (Plymouth Public Schools v. Education Association of Plymouth & Carver).

Under Massachusetts’ law a teacher with professional teacher status may seek review of a dismissal decision “by filing a petition for arbitration” with the Commissioner of Elementary and Secondary Education (G.L. c. 71 S. 42, as appearing in St. 1993, c. 71, S. 44) (emphasis added).  A teacher is considered to have “professional teacher status” after having “served in the public schools of a school district for the three previous consecutive school years” (G.L. c. 71. S. 41, as amended through St. 2006. c. 267).

In May 2013, Kristen Bilbo, a special education teacher, received notice that she would not be reappointed for the upcoming academic year.  Bilbo had been employed at the school since March of 2008, more than five years.  However, during that period, she had taken maternity leaves on two occasions.   Asserting that she had achieved “professional teacher status,” Bilbo petitioned for arbitration through her union.  The school district opposed her request, arguing that she lacked professional teacher status and was therefore ineligible for arbitration.

After various motions and cross-motions were filed in Superior Court, a judge finally entered judgment for the school district, finding that Bilbo did not have professional teacher status at the time of the non-renewal notice.  The judge also ordered a permanent stay of the arbitration.

The Appeals Court reversed, finding that Bilbo was entitled to arbitration of her professional teacher status and, if the arbitrator were to determine that she enjoyed such status, she would also be entitled to have the arbitrator decide the merits of her claim.

The court framed the issue as whether the question of Bilbo’s professional teacher status was for an arbitrator or a judge to decide.  Citing to an earlier case (Turner v. School Comm. of Dedham, 41 Mass. App. Ct. 354 (1996)), where the court had held that the Education Reform Act of 1993 “took away the right of teachers to challenge their dismissal by filing an action in the Superior Court,”  and instead “established arbitration as the sole remedy for all dismissals,”  the court emphasized its concern about having the questions of Bilbo’s status and the propriety of her dismissal be decided in different forums.   The court concluded by noting that given “the strong public policy favoring arbitration” and the strong preference expressed for arbitration in the Education Reform Act, the question of Bilbo’s status as a professional teacher was for the arbitrator to decide.

The basic holding of the case – that the arbitrator gets to decide whether Bilbo had “professional teacher status” and thus be eligible to arbitrate her dismissal – seems relatively uncontroversial.  One intriguing aspect of the case, however, is the statutory provision of the Education Reform Act of 1993 which according to the court, took away the right of teachers to challenge their dismissals in court.  While courts regularly enforce voluntarily entered arbitration provisions, it is rare for courts to deal with a situation where the obligation to arbitrate is imposed by the legislature.