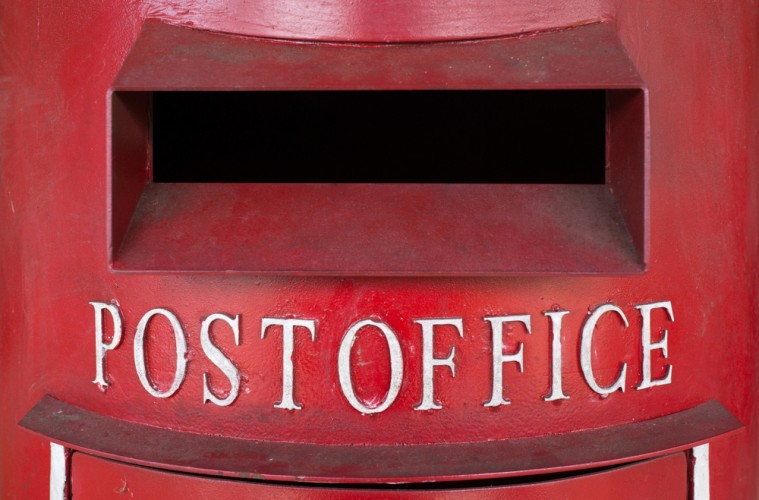 The American Postal Workers’ Union [APWU] and the United States Postal Service [USPS] have a new 40-month collective bargaining agreement.  Their prior agreement expired in May 2015.  After reaching impasse on several issues during negotiations, bargaining came to a halt and an arbitrator was called in to resolve the remaining differences in their respective bargaining proposals.  Binding arbitration following impasse is mandatory in the case of the Postal Service and its Unions. Bargaining in the Postal Service is distinct in that it is governed by Federal Law (39 U.S.C. 1201 et seq.)

The new agreement outlined in the arbitration’s panel decision (Stephen B. Goldberg, chair) covers approximately 200,000 postal workers.  It is retroactive to May 21, 2015, and provides a 3.8% wage increase for career employees over the life of the contract (until it expires on September 20, 2018). In addition, it provides that the employees will pay an additional 1% per year toward the cost of their health care benefits over the next three years.

For more detailed information about the regulations impacting collective bargaining in the Postal Service, see here.