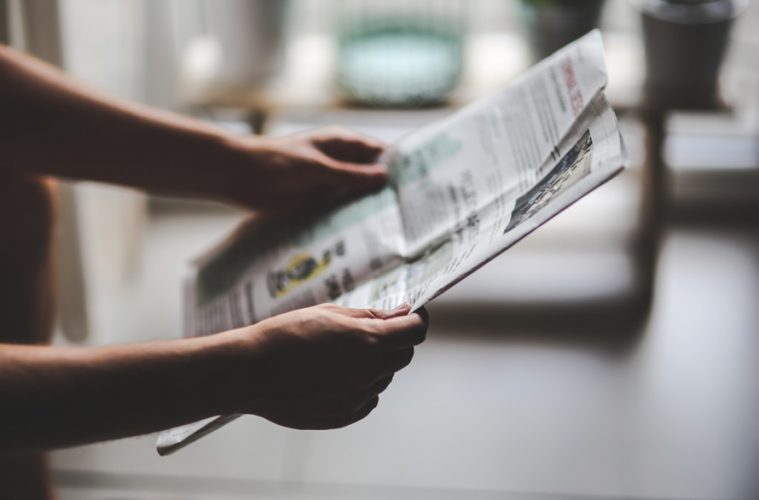 (Note: The Carlson/Fox News/Ailes dispute certainly has received plenty of attention in the media, likely in part due to the high-profile character of the participants.  The issues the dispute raises with regard to the role of arbitration, however, are not unique.  Below, Arbitrator and NAA member James M. Darby summarizes some of the arbitration-related issues which have been identified in recent news reports).

While the sexual harassment/retaliation lawsuit by former Fox News Host Gretchen Carlson against Fox News CEO Roger Ailes is grabbing national attention among the general public, those in the arbitration community are paying particular notice.  This is because a dispute has arisen as to whether Carlson’s suit against Ailes will be litigated in a public courtroom or a private arbitration conference room.  Two recent articles in the BNA Labor Report (subscription required) and The New York Times highlight some of the arbitration-related issues this litigation has generated.

As noted in these articles, Carlson, as part of her employment agreement with Fox News, agreed to arbitrate any claim “arising out of or relating to her employment.”  On July 8, 2016, Ailes’ legal team filed a Motion to Compel Arbitration in federal district court attempting to have Carlson’s suit litigated in a confidential arbitration proceeding, rather than federal court.  This Motion raises several issues concerning the enforceability of employment arbitration clauses that have yet to be uniformly or definitively resolved by the courts:

These issues addressing the enforcement of Carlson’s arbitration clause will no doubt be fine-tuned further after Carlson’s lawyers file their response to Ailes’ Motion to Compel Arbitration.