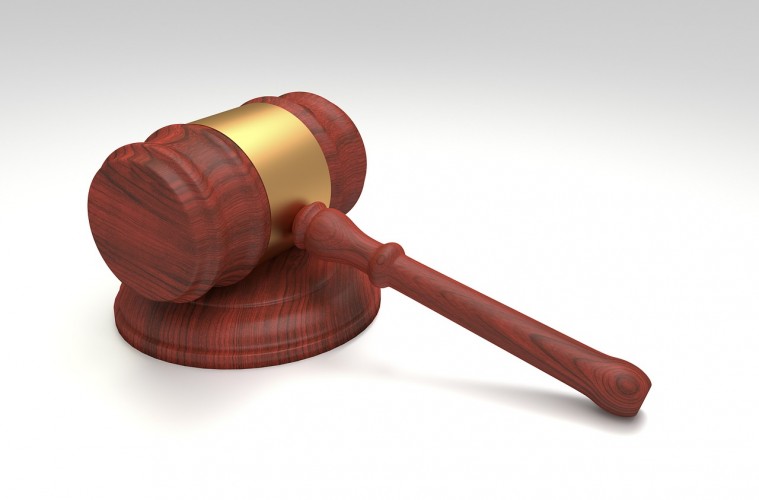 Staff2August 1, 2016
Arbitration in the Courts0 Comments

Arbitrator Lise Gelenter (NAA Member) comments on a recent decision by the US Court of Appeals for the Sixth Circuit on the law governing collective bargaining agreements.

In a recent opinion, the United States Sixth Circuit Court of Appeals found that federal law, not traditional state contract law, governs the interpretation and enforcement of collective bargaining agreements (CBAs).  Sheet Metal Employers Industry Promotion Fund v. Absolut Balancing Co., et al, ___ F.3d ___, Case No. 15-1682 (6th Cir. July 18, 2016).  This would not have been a particularly surprising result 50 years ago, but the recent convergence of separate legal strains of arbitration law applicable to commercial and collective bargaining contracts had muddied the waters on the issue.

Until this century, the law governing arbitration clauses in commercial and individual contracts (“commercial arbitration”) had originated and developed along a separate track from the law governing arbitration clauses in collective bargaining agreements between a union and an employer (“labor arbitration”).  Under historic Supreme Court precedent, the interpretation and enforcement of collective bargaining agreements and their grievance/arbitration procedures were governed by Section 301 of the Labor Management Relations Act (LMRA) and the body of federal common law developed under that Act.  In contrast, the Federal Arbitration Act (FAA) and state contract law had governed commercial arbitration clauses.  However, within the last 20 years, state and federal courts, including the United States Supreme Court, have increasingly used the legal principles arising from the FAA and state contract law and the legal principles arising from LMRA § 301 interchangeably.

The Sixth Circuit’s opinion in Sheet Metal Employers made it clear that it will not “mix and match” commercial and labor arbitration law when it interprets or enforces a contract.  The court held  that federal common law, not state contract law, governed a dispute over whether a group of employers were subject to the arbitration and employer contribution provisions of a collective bargaining agreement.  The case involved a CBA between the Sheet Metal Workers’ International Association, Local 80, and the Sheet Metal and Air Conditioning Contractor National Association—Metropolitan Detroit Chapter.  The CBA had established funds that required employer contributions, and the funds had invoked the CBA’s arbitration clause to pursue grievances against several employers who the funds claimed had failed to pay their required contributions.  The Local Joint Adjustment Board issued arbitration awards finding the employers to be in default, but the employers contended that since they were not signatories to the contract, the CBA’s requirements and arbitration procedure did not apply to them.

When the funds sought to confirm and enforce the arbitration award in federal court, the District Court held that state contract law, not federal labor law, applied to the question of whether the employers were considered contract signatories.  The Sixth Circuit reversed the District Court, reasoning that although in “typical” arbitration cases, state law principles applied to the question of whether parties agreed to arbitrate an issue, “ ‘a collective bargaining agreement is not an ordinary contract.’ ” (Quoting John Wiley &Sons, Inc. v. Livingston, 376 U.S. 543, 550 (1964)).  Moreover, the court pointed out, “ ‘[t]he rule is well established that technical rules of contract do not control whether a collective bargaining agreement has been reached.’ ” (Quoting Pepsi-Cola Bottling Co. of Mason City, Iowa v. NLRB, 659 F.2d 87, 89 (8th Cir. 1981)).  Rather, the Sixth Circuit stated, “it is appropriate to apply federal law to determine whether parties have agreed to arbitrate under a CBA.”

Because the employers’ status as parties to the contract was a question of fact, the Sixth Circuit remanded the case to the District Court to be decided under federal law.  However, the court may have given some strong suggestions as to the appropriate outcome when it noted that the Supreme Court had found that under federal common law a successor employer in the John Wiley case was bound by a CBA even though it had not signed the original contract.