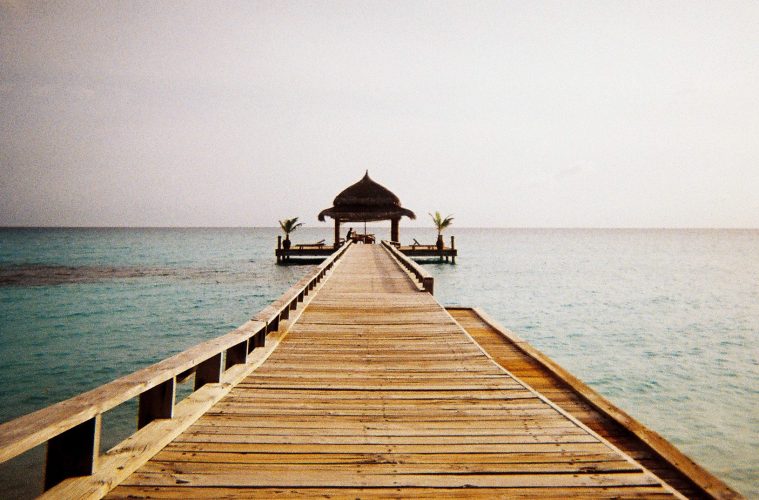 In a decision handed down by the US District Court for the Southern District Court of Ohio (Fletcher v Honeywell Int’l, Inc.) the Court found that Honeywell retirees whose health coverage is to be discontinued cannot force their dispute into arbitration.  The Court held that Honeywell had agreed to arbitrate only with employees and unions, but not with retirees. Still to be decided are complaints filed by the retirees under the Labor Management Relations Act (LMRA) and Employee Retirement Income Security Act (ERISA), in addition to other lawsuits filed by the retirees.