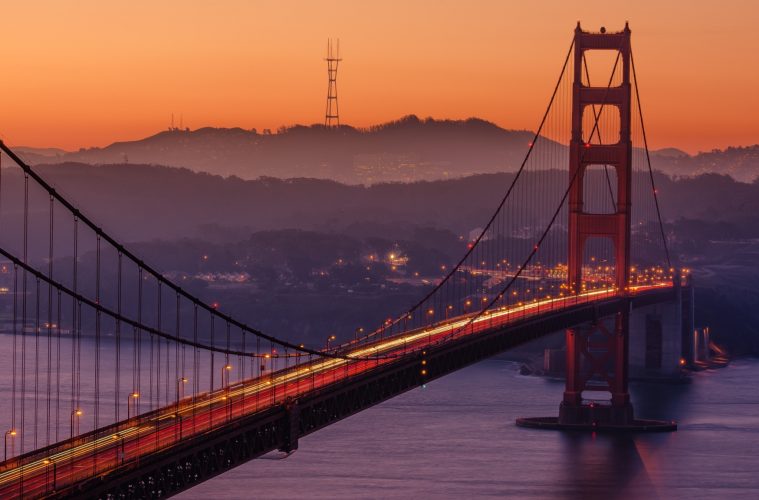 The Northern California Record reports on California’s proposed Senate Bill 1078.  Existing California law requires a person selected to serve as a neutral arbitrator to disclose all matters that could cause a person aware of the facts to reasonably entertain a doubt as to the proposed neutral arbitrator’s impartiality. Such disclosure must include whether or not the proposed neutral arbitrator has a current arrangement concerning prospective employment or other compensated service as a dispute resolution neutral with a party to the proceeding, or is participating in, or has participated within the last 2 years in, discussions regarding such prospective employment or service. Senate Bill 1078 will require, in a consumer arbitration case, the disclosure of any solicitation made within the last 2 years by, or at the direction of, a private arbitration company to a party or lawyer for a party.