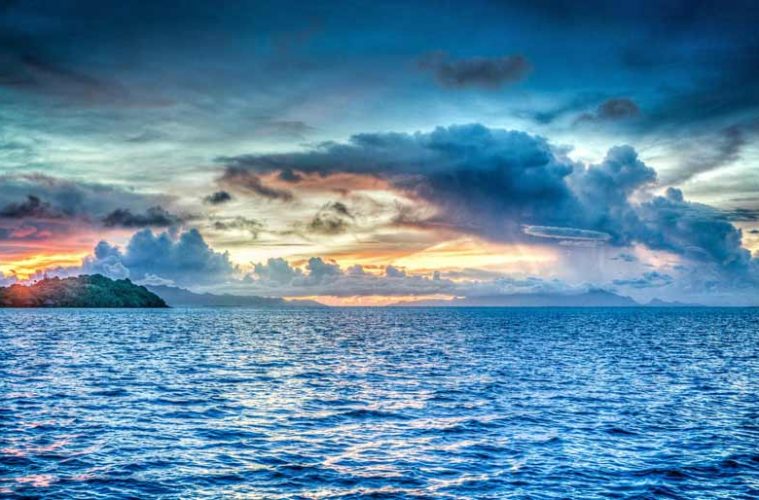 Staff2October 25, 2016
Arbitration in the Courts0 Comments

In Amerijet, the Eleventh Circuit Court of Appeals affirmed a prior ruling requiring Amerijet to arbitrate the grievances of its employees represented by the Teamsters union. When Amerijet refused to follow the collective bargaining agreement’s grievance and arbitration procedure, the Teamsters sued to compel arbitration of several outstanding workplace grievances.  Amerijet argued that the court did not have the authority or jurisdiction to compel arbitration for two reasons: 1) because the union had failed to follow the contractual grievance process; and 2) because  some of the grievance claims involved work done in Trinidad, beyond the reach of the Railway Labor Act (a federal labor relations law that covers railroad and airline employees) and the court’s jurisdiction.

The Court of Appeals held that although it was true that the Railway Labor Act generally did not apply to employment outside the United States, the Teamsters had requested that the court enforce the collective bargaining agreement (CBA) and its grievance and arbitration clauses, not the Railway Labor Act.  Since the CBA was an agreement between two U.S. parties, the court had the jurisdiction and authority to enforce its provisions.  Moreover, the court found that compelling arbitration was appropriate because the merits of the grievances and the question of the union’s alleged failure to process the grievances correctly were questions for an arbitrator, not a court, to decide.  This was because the CBA’s arbitration clause made it clear that the parties had agreed to have arbitrators decide any dispute about the contract’s terms or application, including the appropriate processing of grievances.