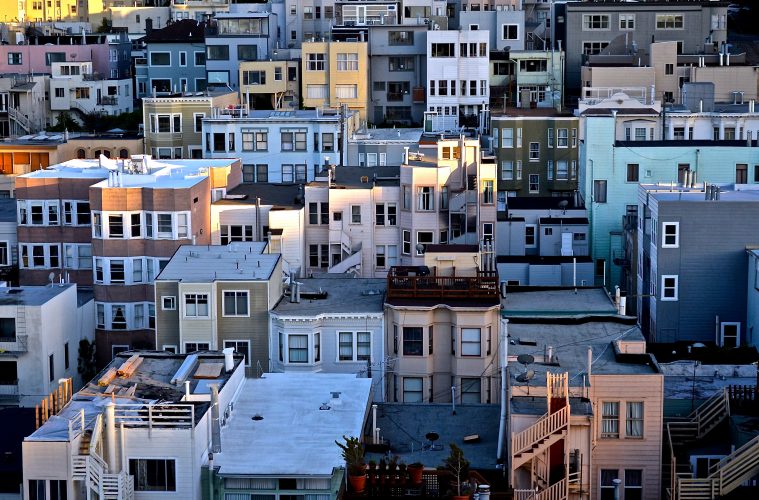 In Federal Judge Blocks Racial Discrimination Suit Against Airbnb, Katie Benner of the New York Times, discusses a recent decision by Judge Christopher R. Cooper of the United States District Court for the District of Columbia compelling arbitration of a claim by an Airbnb user who argued that an Airbnb host refused to rent him a room because of his race (Selden v. AIRBNB, Case No. 16-cv-00933, Nov. 1, 2016).

The following quote from the opinion illustrates Judge Cooper’s frustration both with the state of arbitration law and perhaps with Congress:

“The Court must grant Airbnb’s motion. No matter one’s opinion of the widespread and controversial practice of requiring consumers to relinquish their fundamental right to a jury trial—and to forego class actions—as a condition of simply participating in today’s digital economy, the applicable law is clear: Mutual arbitration provisions in electronic contracts—so long as their existence is made reasonably known to consumers—are enforceable, in commercial disputes and discrimination cases alike. And Airbnb’s sign-up procedures were sufficiently clear to place Mr. Selden on notice that he was agreeing to the company’s Terms of Service when he created an account. While that result might seem inequitable to some, this Court is not the proper forum for policy objections to mandatory arbitration clauses in online adhesion contracts. Such objections should be taken up with the appropriate regulators or with Congress.”