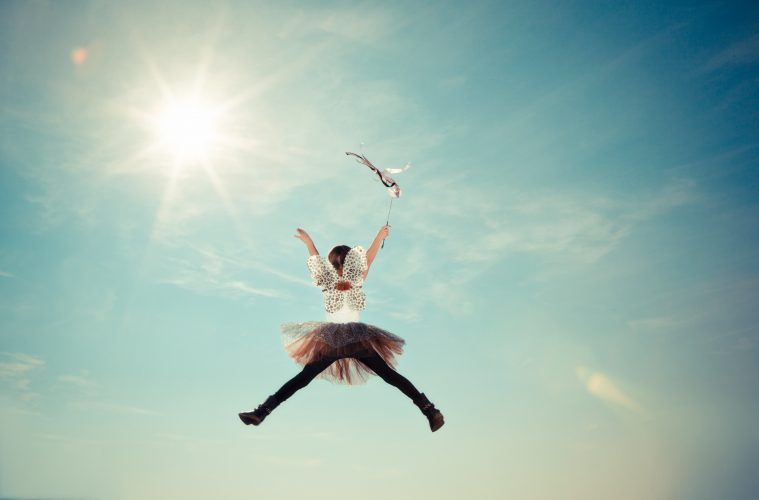 Staff2November 18, 2016
Arbitration in the Courts0 Comments

On April 19, 2015, James Duhon and three children went to SkyZone, an indoor trampoline park, in Lafayette, LA.  In order to use the facility, Mr. Duhon had to sign a document that included a waiver of his right to pursue a remedy in court.  Mr. Duhon “agreed” to arbitrate any claims against SkyZone as a result of his presence on and use of the facility.  Mr. Duhon was injured while at SkyZone, allegedly due to SkyZone’s negligence, and filed a lawsuit accordingly.  SkyZone filed an exception of prematurity and sought to compel arbitration pursuant to the agreement that Mr. Duhon had signed.  The district court overruled SkyZone’s exception, but the court of appeal reversed the district court and found that the arbitration provision should be enforced.  Mr. Duhon appealed this decision to the Supreme Court of Louisiana.  The Louisiana Supreme Court held that the arbitration clause in the agreement was an adhesion agreement and, thus, unenforceable.

The Supreme Court of Louisiana decided this case by applying Louisiana State law because “the Supreme Court has made it clear that state courts may apply standard state law contract defenses to arbitration agreements.”  The court qualified its holding and stated that arbitration provision enforceability disputes are made on a case by case basis when determining whether or not the contract is adhesionary.

The dissenting opinions would have found the arbitration agreement to be enforceable because they believe the parties were not wanting mutuality upon the agreement, and the majority opinion did not weigh in on the unequal bargaining power in conducting its analysis.  Most specifically, the dissent hangs its hat on the fact that Mr. Duhon was not being forced to attend SkyZone, as this was a pure volitional action for recreation.  Further, he was not compelled physically, economically, or otherwise to visit SkyZone or sign the agreement.  If Mr. Duhon did not agree with all provisions of the agreement, he could have simply left the establishment and taken his business elsewhere.  Therefore, there was no lack of bargaining power between the two parties.  The dissent would have enforced the arbitration provision between the two parties on the belief that Mr. Duhon consented to the arbitration provision found in the agreement that he signed in order to use the SkyZone facility.

This summary was prepared for ArbitrationInfo.com by Jonathan Doss, a second year student at the University of Missouri School of Law.