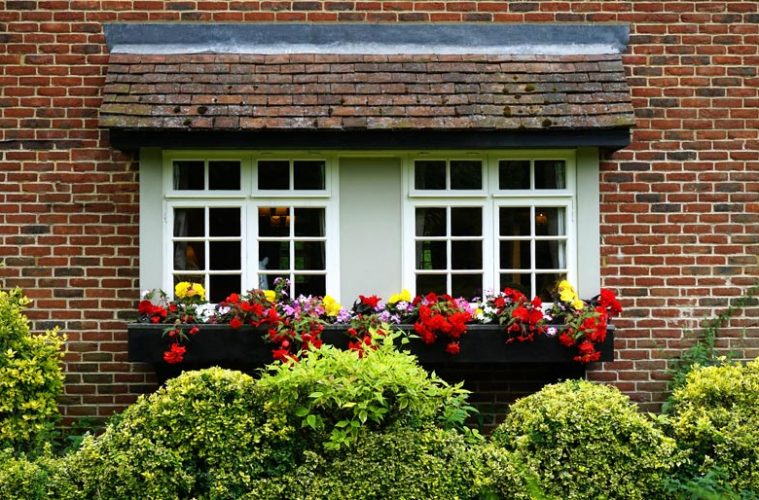 In a prior post (Mandatory Pre-Dispute Arbitration Agreements Between Nursing Homes and Residents Banned) Arbitrator Lise Gelenter commented on a comprehensive rule affecting nursing homes receiving Medicare or Medicaid in which the Center for Medicare and Medicaid Services (CMS), a division of the federal Department of Health and Human Services, banned nursing homes from entering into mandatory pre-dispute arbitration agreements with their residents.

In American Health Care Association v. Burwell (N.D. Miss. Nov. 7, 2016) found arbitration in nursing home agreements problematic, but nonetheless concluded that the federal agency overstepped its authority “beyond that envisioned by the U.S. Constitution.” In issuing the injunction, the court also found that the plaintiffs have a likelihood of success on the merits and would suffer irreparable injury if the rule went into effect.  Furthermore, the court decided that the injury from the rule outweighed any harm from the injunction, and that the preliminary injunction would be in the public interest.  The judge based his ruling in part on the fact that Congress had previously given regulators express authority to ban arbitration clauses– as we saw in the Dodd-Frank Wall Street Reform and Consumer Protection Act of 2010 (granting the Consumer Financial Protection Bureau power to regulate or ban arbitration under certain conditions).