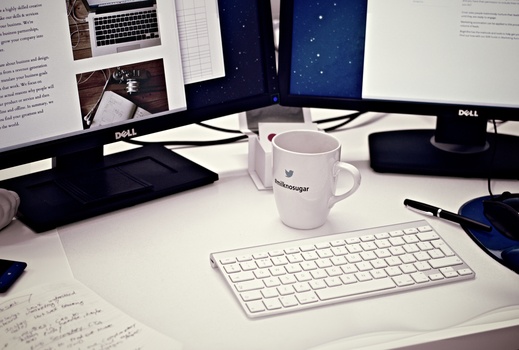 In NRP Slammed By Arbitrator, The St. Catharines Standard (Canada) reports on an arbitration decision involving a search of an employee’s emails.

After finding that the Niagara Regional Police had violated a civilian employee’s right “to be free of discrimination on the basis of association membership” and caused “pain, suffering and humiliation based on the unreasonable review of emails and [a] misconduct investigation,” Arbitrator Morton Mitchnick ordered the NRP to pay $5,000 in damages to the employee, Breean Rathonyi.  In addition, the NRP had to pay $10,000 in damages to Rathonyi’s union, the Niagara Region Police Association, due to the police agency’s violation of the collective bargaining agreement and the unfounded assumptions that the union was engaged in improper conduct.

The union had grieved the NRP’s search of Rathonyi’s emails in what they described as a “witch hunt.”  Apparently, the agency’s business manager had decided to search the emails because of concerns about an alleged leak of confidential information.  However, Arbitrator Mitchnick found that the NRP had no good justification for the search of  Rathnoyi’s 11,252 sent emails, and 7,765 received emails.  In addition to the monetary awards, Mitchnick also ordered the NRP to circulate his decision to all executive staff at the agency and required the agency’s business manager to provide an apology in writing to Rathonyi.