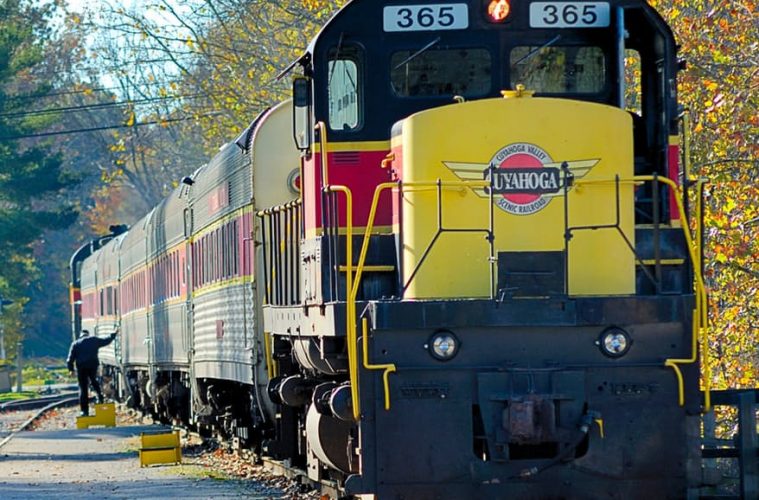 IS THE RLA’S “NARROWEST KNOWN TO THE LAW” STANDARD GETTING WIDER?

On April 28, 2017, in its decision on National Railroad Passenger Corp. v. Fraternal Order of Police (No. 1:14-cv-00678), the D.C. Circuit added to the controversy surrounding federal courts’ attempts to set aside arbitration awards on public policy grounds.  This time it involves the specific statutory language in the Railway Labor Act (“RLA”) providing that arbitration awards can only be set aside in three limited instances, including where the award is at odds with “law or public policy.”  The U.S. Supreme Court has notably referred to this standard of review in the RLA as “among the narrowest known to the law.”

Amtrak police officer Sarah Bryant was terminated based on the results of an Amtrak Inspector General (“AIG”) investigation.  Rule 50 in the Amtrak and Fraternal Order of Police (“FOP”) labor agreement provides that when an employee is interrogated by Amtrak investigators, the interview must be recorded and the employee informed of the right to union representation.  The interview of Bryant conducted by the AIG was not recorded, and she was not told of her right to have a union representative present.  The union grieved, and the matter progressed to arbitration.  Without addressing the merits of the discharge, the Arbitrator reinstated Bryant based solely on the procedural violation of Rule 50.  Amtrak appealed, and the D.C. Federal District Court vacated the Arbitrator’s Award, holding that Rule 50 did not govern the procedures used by the AIG.

In affirming the District Court decision, the D.C. Circuit Court held that the Arbitrator’s reinstatement Award was contrary to the public policy set forth in the Federal Inspector General Act.  According to the Court, the Act prohibits interfering with the AIG’s independent investigative authority.  Requiring the AIG to comply with Rule 50 impinged on this authority and was, thus, an illegal contract provision under the RLA.  In a strong dissent, Judge Pillard cited the Courts’ reluctance in the past to second-guess an arbitrator’s judgment based on public policy grounds.  She also predicted that the Court’s holding would lead to a loosening of the stringent standard for vacating arbitration awards, including those in commercial arbitration cases under the Federal Arbitration Act.  At the time of this writing, counsel for the FOP was considering seeking reconsideration before the full D.C. Circuit Court and, if necessary, U.S. Supreme Court review.