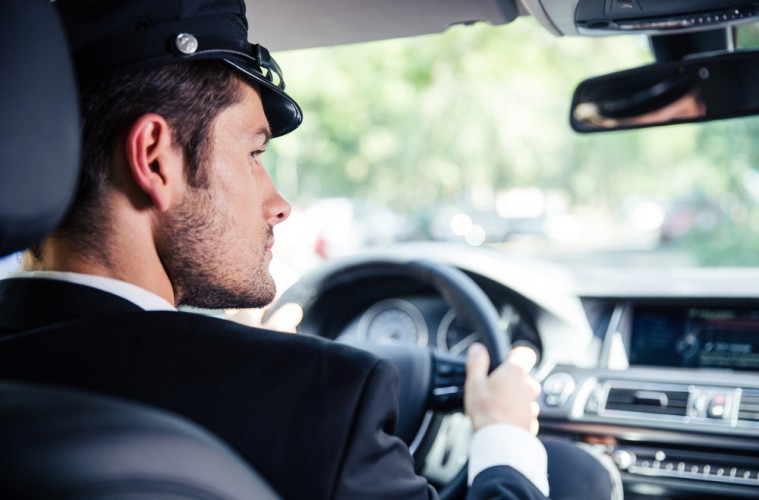 In Uber Fights to Keep Google Self-Driving Car Lawsuit From Going to Trial, Alan Ohsnman and Matt Drange, at Forbes, report on another Uber dispute where an arbitration provision might play a part.  This case involves a dispute between Uber and Waymo (owned by Google parent Alphabet Inc.)  in which Waymo claims that an ex-employee committed theft before leaving Google to join Uber.

The article concludes by noting that “Judge William Alsup picked up on the irony as well, telling Waymo’s [attorney] that Google “wants to force everyone into arbitration, and sets the broadest arbitration agreements you can. And now… you’re scrambling” to show why that shouldn’t be the case [here].”