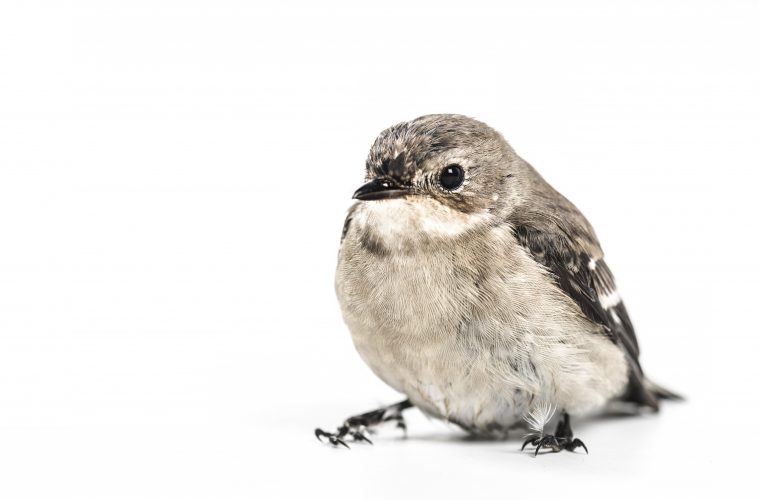 Dissenting Judge References “To Kill A Mockingbird” in Critique of Arbitration

The dispute submitted to arbitration involved two business partners, Kilgore and Mullenax. Kilgore left the company, and signed a settlement agreement that included both a noncompete clause and a nondisparagement clause. Kilgore and Mullenax agreed to submit any disputes to arbitration. Shortly after signing the settlement agreement, Kilgore bought an ownership interest in an out-of-state company that was a direct competitor with his former company. Mullenax then filed an arbitration claim to enforce the noncompete clause. In response, Kilgore filed a claim with the Arkansas Insurance Department, alleging Mullenax was engaged in a kickback scheme.

The arbitrator found that Kilgore had violated the noncompete clause, but did not award damages on that claim. The arbitrator also found that Kilgore had violated the nondisparagement clause by making his report to the Arkansas Insurance Department. The arbitrator noted that Kilgore’s motive for making the report was to gain an advantage in arbitration. The arbitration awarded Mullenax $7000 on this claim. The arbitrator later awarded Mullenax an additional $136,000 in attorney’s fees, expert-witness fees, and expenses. Mullenax filed a petition to enforce the award in circuit court. In response, Kilgore filed a cross-petition to vacate the award on the grounds that Kilgore’s statements to the Arkansas Insurance Department were protected by public policy. The circuit court affirmed the award, as did the court of appeals.

The Arkansas Supreme Court disregarded Kilgore’s contention that the Court should vacate the arbitration award because it violates an Arkansas public-policy that “no cause of action shall arise” from a person’s furnishing information regarding fraudulent insurance acts to the insurance commissioner. Ark. Code Ann. § 23-66-506(a) (Repl. 2012). The Court held that the FAA provides that a court “must” confirm an arbitration award absent one of four “exclusive grounds” for vacatur, and that the circuit court therefore did not err in refusing to read Kilgore’s public policy exception into the FAA as an additional ground. The Court relied on AT&T Mobility LLC v. Concepcion, 563 U.S. 333 (2011), among other cases.

The decision itself is not surprising, but there is an interesting dissent that targets arbitration as a forum for alternative dispute resolution. Judge Josephine Linker Hart opened her dissent by claiming that arbitration “is eroding the cornerstone of our democracy—judicial process.” She went on to say that “In my view, alternatives to judicial resolution of disputes should be anathema to every member of the judiciary.”

Acknowledging that federal and Supreme Court policy favors arbitration, Judge Linker Hart pointed to the costs associated with the present arbitration and the fact that the arbitrator’s decision was rendered “all but immune from judicial review.” She argued that the majority ignored the state legislature’s clearly stated public policy favoring whistle blowers, and was not justified in immunizing the arbitrator’s decision to ignore Arkansas law—“certainly a circuit court does not enjoy the same latitude.”

Judge Linker Hart asserted that “the results achieved by alternative dispute resolution, whether inexpensive or not, speedy or not, or flexible or not, are not guided by the same ethos as our courts of law, which is the concept of justice.” She goes on to say that ADR is skewed in favor of the powerful, which explains why it is a fixture of the “ubiquitous adhesion contracts that we are confronted with on a daily basis.” In support of her argument that “forgoing justice in favor of expediency…is too high a price to pay,” Judge Linker Hart closes her dissent with an allusion to Harper Lee’s acclaimed To Kill a Mockingbird:

But there is one way in the country in which all men are created equal—there is one human institution that makes a pauper the equal of a Rockefeller, the stupid man the equal of an Einstein, and the ignorant man the equal of any college president. That institution, gentleman, is a court. It can be the Supreme Court of the United States, or the humblest J.P. court in the land, or this honorable court, which you serve. Our courts have their faults, as does any human institution, but in this country our courts are the great levelers, and in our courts all men are created equal.