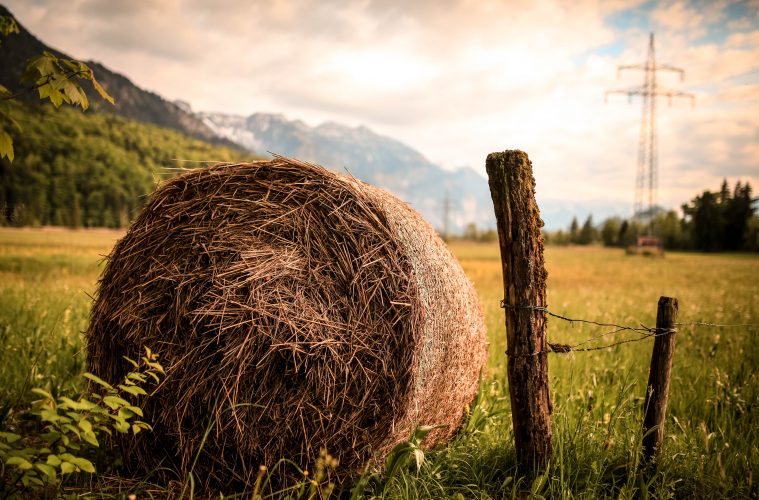 The California Supreme Court recently upheld a state law allowing an arbitrator to decide the terms of an agricultural labor contract.  The unanimous court held that because the National Labor Relations Act (NLRA) specifically excludes coverage of agricultural workers, interest arbitration can be used in the agricultural sector without violating federal labor law.

Interest arbitration is traditionally used in the public sector to resolve impasses that may occur during contract negotiations.  Typically, employees in this setting do not have the right to strike.  Instead, disputes are heard by a neutral arbitrator who ultimately decides the terms of the contract.

One challenge raised to the California state law focuses on the possibility of unequal outcomes between what might be similar cases.  For example, different arbitrators may impose different labor costs even between two farm employers competing with each other in the same crop.  Because there is no guarantee that one arbitrator will reach the same conclusions as another, some argue the state law threatens to disrupt the agricultural market by arbitrarily imposing different costs on different employers.

In an opinion piece, in The Orange County Register, Professor Tom Campbell points out another potential fatal flaw for the law as it concerns agricultural workers: “Another challenge raised against the California law was that the California Legislature could not delegate to a non-legislative body the power to reach potentially hundreds of individual contracts in private industry, without very specific guidelines.  It was on that basis that the U.S. Supreme Court struck down major legislation at the start of the New Deal.”

No other state has a similar law applicable to the private sector, making California’s law a target for potential consideration by the U.S. Supreme Court.