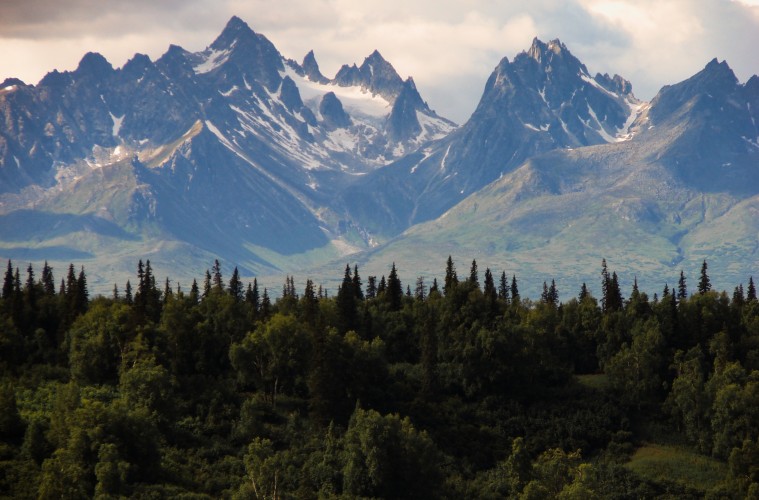 CAS To Have Legal, Doping Panels At Pyeongchang Olympics[1]

The Court of Arbitration for Sport (CAS) announced that it will open two temporary offices for the 2018 Winter Olympic Games just outside of Pyeongchang, the host city, to deal quickly with legal and doping issues arising during the Olympic games.[2]  For its anti-doping division, CAS will bring a president, deputy president, and six arbitrators.[3]  CAS’s ad hoc division, which will hear other legal disputes, will be composed of a president, co-president, and nine arbitrators from Europe, Asia, North America, and Egypt.[4]

The court first experimented with hearing on-site doping trials at the 2016 Summer Olympic Games in Rio de Janeiro, Brazil.  However, CAS has maintained an ad hoc division at the Olympic Games since 1996.[5]  Decisions from the CAS divisions are handed down within 24 hours of the end of a hearing.[6]

(This summary was prepared by Ryan Corrigan, a second-year law student at the University of Missouri School of Law.)