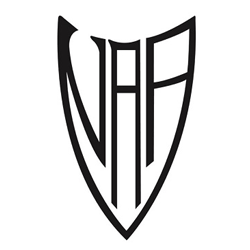 After Petersen’s installation, President-Elect Edward B. Krinsky of Madison, WI assumed the Office of President to serve the full 2018-19 term. Barry Winograd of Oakland, CA was nominated and elected President-Elect of the Academy.

Winograd will succeed current President Krinsky when his term expires in May 2019 at the annual NAA conference for labor and management practitioners in Philadelphia, PA.

About the National Academy of Arbitrators

The National Academy of Arbitrators (NAA), www.naarb.org, is a professional and honorary organization of more than 600 labor and employment arbitrators from the United States and Canada. Founded in 1947, the NAA fosters the highest standards of integrity, competence, honor, and character among those engaged in the resolution of labor-management and other workplace disputes.