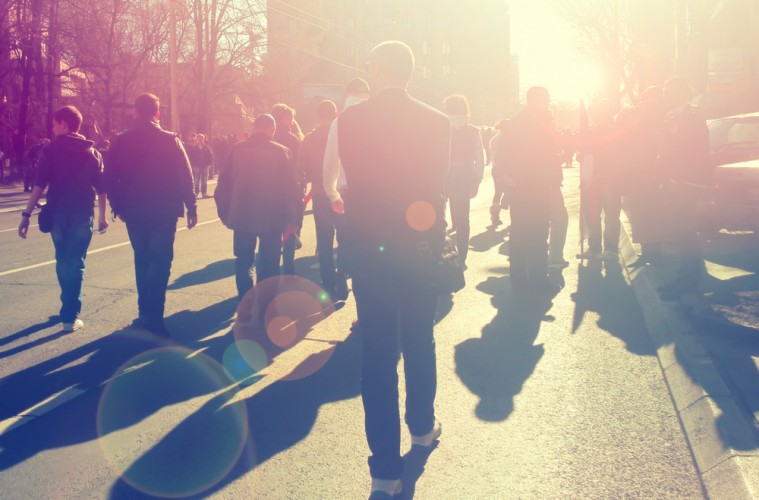 Recently, the arbitration between Cornell University and Cornell Graduate Students United (CGSU) regarding an election to determine the representation rights of teaching assistants came to an end. The arbitrator held that although an email sent by the Dean of the Graduate School, Barabra Knuth, did violate the NLRA, the election results should not be overturned.

The graduate student union recognition election took place in March 2017. The night before the election, Dean Knuth sent an email claiming that there was a possibility that if a union were formed, the funds necessary to maintain a union may lead to “reduced numbers of graduate students at Cornell.”

The election results were extremely close: 919 voted against forming a union, 856 voted in favor of union formation, and 81 votes remain uncounted. The student union moved to overturn the results and conduct a new election, in part because of the effect of the Dean’s email. The arbitrator found that the email presented a “real possibility” that if students voted for a union, the number of graduate teaching assistant positions would decrease.

While the election results will stand, Cornell must post a notice of its violation of the NLRA, which was a specific request of the CGSU.

For more information about Cornell and the CGSU arbitration and election results, please see previous articles written by The Cornell Daily Sun, linked below: