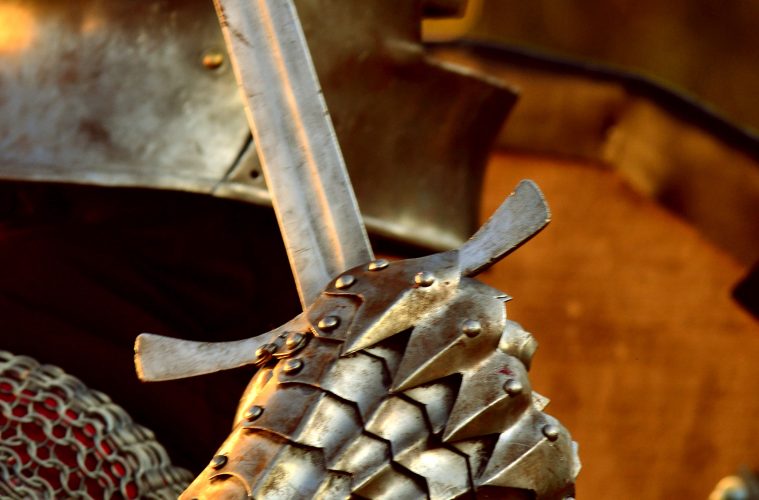 (Arbitrator and NAA member, Lise Gelernter comments on a recent decision by the U.S. Fourth Circuit Court of Appeals).

In a cautionary tale for companies using form contracts, the United States Fourth Circuit Court of Appeals in Virginia has held that a subsidiary company cannot enforce an arbitration agreement and class action waiver that its worker signed with the company’s parent company. Weckesser v. Knight Enterprises, S.E. LLC, Docket No. 17-1247 (4th Cir. 6/12/18).   Patrick Weckesser was a service technician for Knight Enterprises, which provides cable, television and telephone services and is located in South Carolina.  The Fourth Circuit Court of Appeals described Weckesser’s lawsuit against Knight as a “joust” in which he filed a complaint in federal District Court to bring a collective action on behalf of himself and similarly situated technicians under the Fair Labor Standards Act and the South Carolina Payment of Wages Act.  Weckesser claimed that Knight had misclassified the technicians as independent contractors instead of employees and owed them back wages and treble damages.

Knight countered that Weckesser could not bring his claims in court and could not institute a collective action because he had signed an agreement to arbitrate all legal claims and had waived his right to make any class or collective claims (“class action waiver”).  However, at the trial level, the District Court found that although Weckesser had indeed signed arbitration and class action waiver agreements, Knight was not a party to the agreements and therefore could not enforce them.  Rather, a company official had signed the agreements on behalf of “Jeffry Knight, Inc. d/b/a Knight Enterprises,” a separate, Florida-based corporation that was the parent company of Knight Enterprises in South Carolina.  Since Weckesser was not suing Jeffry Knight in court, the arbitration agreement and class action waiver did not affect his lawsuit against Knight, the court held.

The Fourth Circuit Court of Appeals upheld the lower court’s decision.  Although the Federal Arbitration Act does require courts to enforce arbitration agreements, the Court of Appeals reminded Knight that “a court cannot force a party to arbitrate a claim unless that party has agreed to do so.”  Relying on South Carolina contract law doctrine, the court held that since only Weckesser and the parent company, Jeffry Knight, had signed the arbitration and class action agreements, Weckesser had not made those agreements with Knight, the South Carolina company, and Knight could not enforce its parent’s agreements nor could it be the beneficiary of the agreements.

Continuing with its knightly references, the Fourth Circuit also said that the federal presumption in favor of arbitration did not provide any “armor” for Knight Enterprises.  That presumption did not displace “the principle that a court may submit to arbitration only those disputes the parties have agreed to submit.”  The bottom line? Courts will follow the Supreme Court’s decisions that require the enforcement of arbitration agreements and class action waivers even when they are presented on a take-it-or-leave-it basis to one party, but they will be very careful to ensure that the protection afforded by the “armor” created by the agreements extends only the actual parties to those agreements.