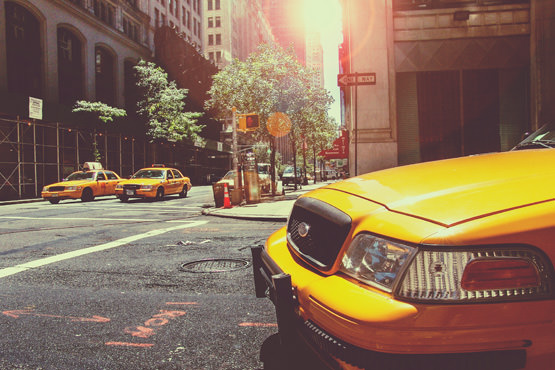 Staff2August 6, 2018
Arbitration in the Courts0 Comments

In a recent decision, the First Circuit waded into the topic of online arbitration agreements and found that an arbitration provision presented by Uber through its ride share app was not conspicuous enough to be enforceable.

The case began as a class action filed in Massachusetts state court, wherein the plaintiffs alleged that Uber had erroneously charged them fees. Cullinane v. Uber Techs., Inc., No. 16-2023, 2018 WL 3099388, at *1 (1st Cir. June 25, 2018). After removing the case to federal court, Uber moved to compel arbitration. Id. Uber’s arbitration provision was presented to the user through the use of the Uber app. Id. When creating an account in the app, a user was greeted with a box stating, “Terms of Service & Privacy Policy,” which led users to a document describing the arbitration provision when clicked on. Id at 3. However, the provision did not contain a box to check or click stating that the user understood or read the terms of service. Id.

The First Circuit court first analyzed the arbitration provision in the context of the Federal Arbitration Act (FAA), noting that the act describes arbitration agreements as creatures or contract and that the Supreme Court has interpreted the FAA to favor finding such agreements enforceable. Id at 5. The court then affirmed the trial court’s decision to apply Massachusetts contract law and relied on a state appellate court’s two-step test on enforceable arbitration clauses. Id at 6. The test required that 1) the terms of the contract “were reasonably communicated to the plaintiffs,” and 2) that the terms were accepted. Id.

The crux of the issue was centered around whether the provision was sufficiently conspicuous as Uber made no effort to argue that the plaintiffs saw or clicked on the terms. Id. The court disagreed and found the provision was not reasonably communicated to the plaintiffs because the terms were only accessible through a link during the account creation phase. Id. The court noted that Uber decided not to use the common technique of having users check a box denoting that they have read and understood the terms and policies set forth. Id. In addition, the fact that the link and rectangular box containing the link were in the same visual style as the credit card payment box and other terms was evidence that the arbitration provision was not conspicuous. Id.

Ultimately, the court found that since Uber failed to notify the plaintiffs in a reasonable manner of the arbitration provision, the arbitration clause was not enforceable, and the case was remanded. Id at 8.