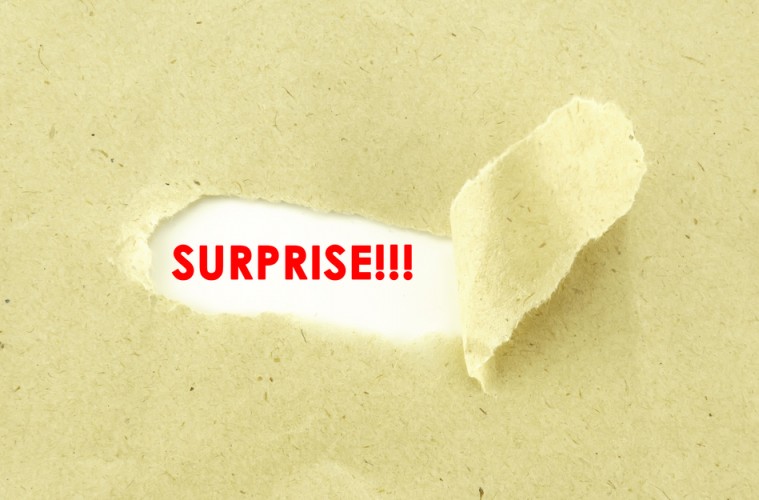 Arbitrator and NAA Member, Dan Nielsen, comments on the results of the vote in Missouri regarding the state’s right-to-work legislation.

In February of 2017, then-Governor Eric Greitens signed legislation making Missouri a “right to work” state, thereby prohibiting the collection of fees from workers who choose not to pay dues to unions that represent them.   The law was to become effective in late August of that year.  However, Missouri law allows for the suspension of a new statute if a petition is filed placing the legislation on a public referendum.  Opponents of the legislation secured 310,000 signatures.

The vote was originally scheduled for the 2018 November general election.  In May 2018, the legislature voted to instead hold the vote in conjunction with the August primary election.  Proponents of the change said it was made to provide certainty in the law, while opponents saw it as an effort to improve the legislation’s chance of passing in a low turnout vote, featuring mostly Republican primaries.

On Tuesday, August 7, voters confounded those expectations, rejecting the legislation by more than a two to one margin.  While the 88% to 12% margin in urban St. Louis County was not completely unexpected, the breadth of the rejection surprised many analysts, as even very conservative counties saw margins of up to 70% against the legislation.  The Washington Post suggested that this may reflect the fact that many workers are politically conservative, while still remaining committed to unions.  The Post noted that Donald Trump in 2016 received a higher percentage of union household votes than any Republican since Ronald Reagan

Labor organizations worked on the campaign for over a year and spent heavily to defeat the referendum.  The Wall Street Journal estimated that anti-referendum forces outspent those in favor of right to work by approximately five to one, while the Associated Press estimated that the spending was closer to three to one against.  In either case, labor and its allies clearly committed a great many resources to the campaign.

While the Missouri referendum was a purely defensive victory, in that it prevented something bad from happening from labor’s perspective, there is little question that the size of the margin signals that organized labor can still be a potent political force, even in conservative states.  The president of the AFL-CIO, Richard Trumka, declared the vote a major victory, and suggested that it might be a turning point for labor’s fortunes: “The defeat of this poisonous anti-worker legislation is a victory for all workers across the country.” He added, “Tonight is the latest act of working people changing a rigged system that for decades has been favoring corporations, the mega wealthy and the privileged few.”  For their part, the supporters of the legislation sought to dismiss the outcome as merely a case of being outspent in a campaign.  According to Dan Mehan, the executive director for the Missouri Chamber of Commerce and Industry: “No miscalculation. It was a deluge of money coming in from out of state that helped them get to $20 million to buy the election … we just got blown out.”