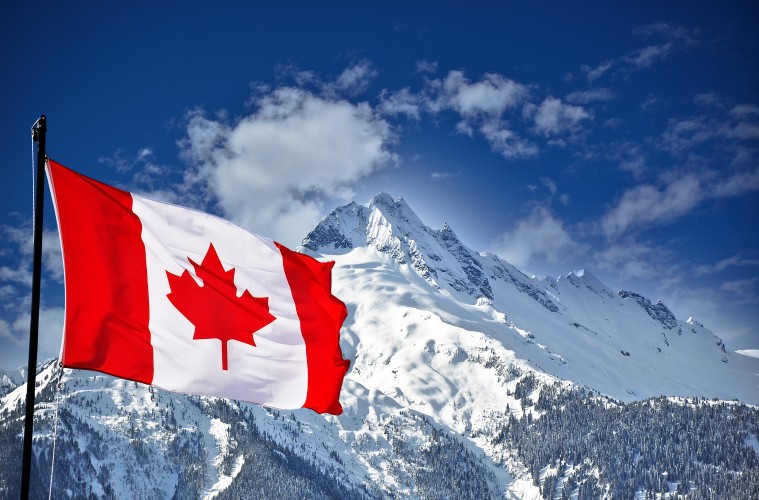 Unions and employers are the usual parties to a labour arbitration in Canada.  In discharge cases, the union represents the interests of the discharged employee.  Other parties sometimes apply for intervenor status, seeking to attend and participate in the arbitration hearing. Participation allowed by an arbitrator may include the right to call witnesses, cross-examine witnesses, and make submissions. Arbitral case precedent in Canada describes the criteria that arbitrators consider when deciding whether to allow an application for intervenor status.

In 2018, the Ontario Superior Court of Justice granted intervenor status in a case that may have implications for the arbitration of employee discharge cases.  In Render v. ThyssenKrupp Elevator, 2018 ONSC 3182 (CanLII), following a complaint of sexual harassment in the workplace the employer investigated and determined that the conduct justified discharge of the offending employee from employment. A civil lawsuit claiming wrongful discharge was filed by the discharged worker against the former employer, who operated in a non-union setting. The Court considered whether the sexual harassment complainant should be added as an intervenor in the civil lawsuit since she had an interest in the subject matter and might be adversely affected by the outcome.

The complainant argued that the subject matter of the wrongful dismissal claim included protection of her physical integrity. Moreover, she stated that the incident had affected her reputation in the workplace and that a judgment for the former employee might condone similar non-consensual sexual contact by other men in the office.  She also wanted to have her own legal counsel present to ensure that her cross-examination at the trial was conducted fairly by counsel for the employee.

In response, the employer supported the application for intervenor status, and the discharged employee opposed it. The Court applied the criteria set out in Rule 13.01 of the Ontario Rules of Civil Procedure and decided that the complainant had an interest in the subject matter to protect her integrity and that she might be adversely affected by the judgment. There were also common questions of fact or law between the complainant and the employee with respect to what events transpired and whether the conduct justified discharge from employment.

Further, the Court considered additional criteria in the exercise of its discretion. The Court decided that there would be no undue delay or prejudice caused to the original parties to the lawsuit and that the complainant would be able to make a useful contribution to the trial. Accordingly, it allowed (1) a right of participation by the complainant’s legal counsel, limited to cross-examination of the discharged employee on matters related to the complainant, (2) the right to object to questions in cross examination of the complainant, and (3) the opportunity to make opening and closing statements.

This Ontario case was decided under specific rules of civil procedure that do not apply to arbitration.  However, arbitrators might consider some of the same criteria applied by the Court.  Similar criteria that arbitrators have considered in prior arbitration awards include (1) whether the party seeking third-party status can demonstrate an important stake in the outcome, (2) whether the party has an interest that may be adversely affected, (3) whether the interest may be protected in some other forum, and (4) whether the third party has something significant to add to the proceedings.  In the event intervenor status is granted, arbitrators have also exercised their discretion to decide: (1) the extent of the intervenor’s right to participate, which may be limited to the right to have legal counsel attend and observe the proceedings, the right to the same full participation as any other party including calling witnesses and making submissions, or a limited right to participate; and (2) whether or not to direct the intervenor to pay a portion of the costs of the arbitration proceeding.  Generally, the granting of intervenor status by arbitrators occurs only in limited circumstances. Arbitration is a process that belongs to the parties to the collective agreement, namely the union and the employer. Arbitrators will also need to consider whether the granting of intervenor status in cases similar to the Ontario Court case would have an adverse affect on the principle that arbitration is intended to be expeditious, efficient, and cost effective.