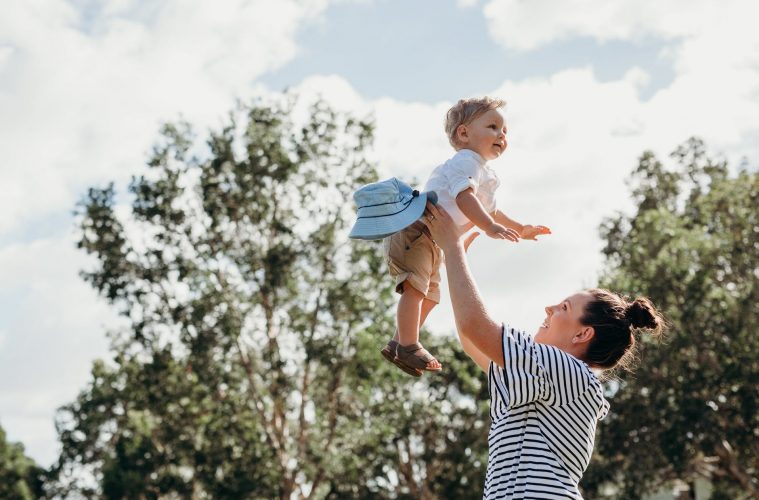 The Court of Appeals agreed that the Arbitrator Provider selection provision was as unconscionable as an Arbitrator selection provision inasmuch as it would allow defendants from selecting only one arbitrator favorable or biased in favor of the defendants.  The Court of Appeals held that the inclusion of the phrase “neutral arbitration” does not cure the defect.

On the other hand, the Court of Appeals did determined the forum selection and fee shifting clauses to be valid and enforceable, the forum selection clause perhaps being inconvenient but not so gravely difficult as to practically deny plaintiffs their day in court, noting that plaintiffs who served as au pairs in Michigan or Pennsylvania were not gravely burdened buy arbitrating in California; and the fee shift clause being bilateral in application and not requiring a waiver of any statutory rights.

Concluding, the Court of Appeals determined that the severance of the one offending provision would best allow the parties agreement to move forward as agreed, particularly because both California and federal law provide a default method for appointing an arbitrator.

Both courts’ detailed analysis of the arbitration provisions should be a reminder that the drafting of arbitration agreements can, at times, be a daunting task fraught with unintended consequences.