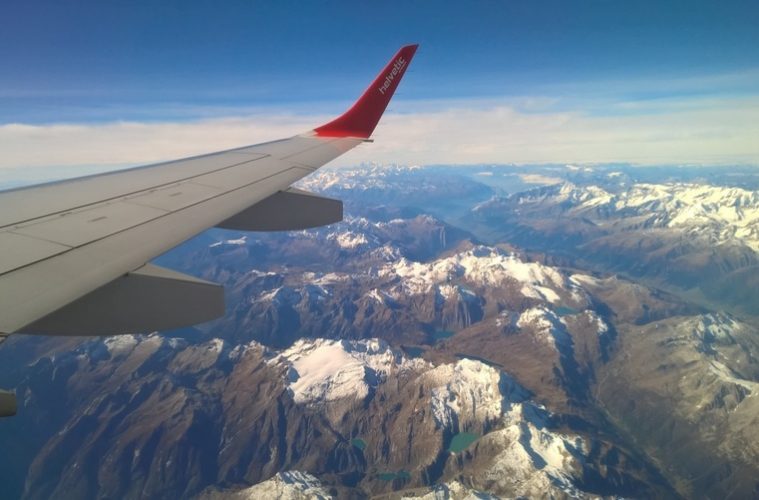 Arbitration for Canada Post and Canadian Union of Postal Workers

Legislation passed by the Government of Canada directed Canada Post Corporation and the Canadian Union of Postal Workers (CUPW) to resolve a collective bargaining dispute by interest arbitration. The procedure of mediation, and then arbitration, was included in the legislation that ended a series of rotating strikes by the Union. The parties had been engaged in collective bargaining, but had not reached an agreement. The legislation stated that the Minister of Labour would determine the issues in dispute in the interest arbitration procedure. However, the Minister gave the Arbitrator the authority to make this determination. The Arbitrator will also have authority to decide the terms of the Collective Agreement.

The parties met with Arbitrator Elizabeth McPherson, a member of the National Academy of Arbitrators, in mid January, 2019 at which time the Arbitrator decided the issues still in dispute. The parties agreed to call evidence and make submissions in a traditional arbitration procedure, scheduled to be heard on various dates in February and March, 2019.

The Union filed a constitutional challenge to the legislation in December, 2018, alleging that the law violated the Union’s right to free collective bargaining under the Charter of Rights and Freedoms. Prior Court decisions have declared the right to strike to be fundamental to the right to freedom of association. However, the extent of the right, and whether interest arbitration that is legislated to replace the right to strike, violates the Charter of Rights, are issues that remain to be further clarified by the Courts.