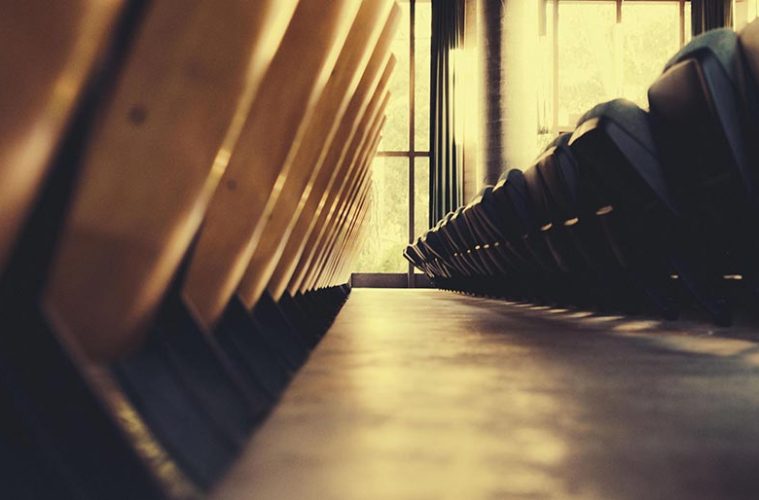 The Crimson reports that the Harvard Graduate Student Union-United Automobile Workers rallied in Cambridge last month  requesting third-party arbitration for sexual harassment and discrimination disputes. Students argue that current policies discourage reporting incidents and full investigations.  The student union’s proposal would bypass the current Harvard policies.  Witnesses would be allowed to testify, and an independent arbitrator would adjudicate the matter, although he would have no legal power to punish an offending professor or student.  Harvard has submitted a counter-proposal to the student union’s contract provision. The counter proposal would allow the student union to participate in reforming existing Title XI policies by allowing them to participate on three working groups that are aiding in that effort. It remains to be seen whether the student union, after its rally and petition, will see its policies enacted by Harvard.  To read the original Crimson article, click here.