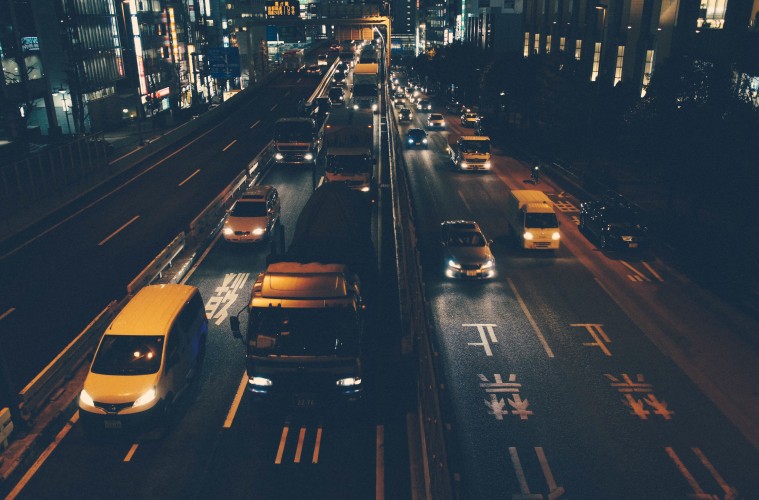 Uber had argued that the Section 1 exemption was not applicable to Uber drivers because they transported passengers, not goods.  The drivers had tried to bring a class action against Uber in court alleging violations of minimum wage and other employment-related laws.  Because the drivers had allegedly signed an agreement to arbitrate all employment disputes with Uber, Uber had argued at the District Court that the FAA required the drivers to arbitrate their claims.  The District Court granted the motion, but when Jaswinder Singh appealed to the Third Circuit, the Court of Appeals reversed.

The Third Circuit noted that in 2001, the Supreme Court had held that the FAA Section 1 exemption applied to the specifically mentioned “seamen, railroad employees,” and that the “residual clause” that followed and referenced “any other class of workers,” was limited by the preceding reference to “seaman, railroad employees.” Circuit City Stores v. Adams, 532 U.S. 105, 118-119 (2001).  Relying on the canon of interpretation of ejusdem generis (Latin for “of the same kind”), the Supreme Court found that “any other class of workers” meant only those types of workers who were similar to seamen and railroad workers, which the Court described as “transportation workers.”

Prior Third Circuit decisions in addition to well-established precedent from the Supreme Court and other circuits made it clear that workers transporting passengers or goods in interstate commerce stood on equal ground.  In fact, the clearly exempt seamen and railroad employees often transport passengers, the Court of Appeals noted.  Therefore, the Uber drivers are transportation workers, the Court held, but remanded the case to the lower District Court to determine whether the Uber drivers were “engaged in interstate commerce,” because only transportation workers “engaged in interstate commerce” are exempt under FAA Section 1.  If the lower court finds that the Uber drivers are exempt from the FAA, Uber will not be able to use the FAA as a basis to enforce the arbitration agreement in court.