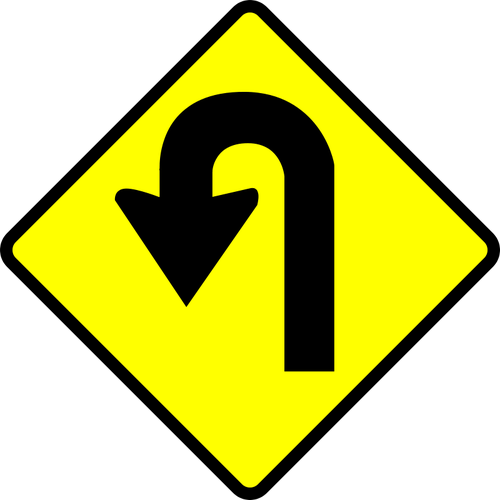 The National Labor Relations Board, in MV Transportation, Inc., Case 28-CA-173726 (September 10, 2019), has expanded the ability of employers to make unilateral changes during the term of a collective bargaining agreement without first bargaining for those changes. Under the previous “clear and unmistakable waiver” standard, an employer making a unilateral change would be found to have violated the Act unless a provision of the collective bargaining agreement “specifically refers to the type of employer decision” at issue “or mentions the kind of factual situation” the case presents, and gives the employer unilateral decisionmaking authority over those decisions/situations. Under the new “contract coverage” standard (a standard previously adopted by some circuit courts of appeal), the Board will examine the plain language of the collective bargaining agreement “to determine whether action taken by an employer was within the compass or scope of contractual language granting the employer the right to act unilaterally.” Moreover, even “if the agreement does not cover the employer’s disputed act, and that act has materially, substantially and significantly changed a term or condition of employment constituting a mandatory subject of bargaining,” the employer can avoid a finding of unlawful conduct by demonstrating that the union clearly and unmistakably waived its right to bargain over the change or that its unilateral action was privileged for some other reason. The net result of this decision is that the new standard gives employers considerably more leeway to make unilateral changes without first bargaining with the union.