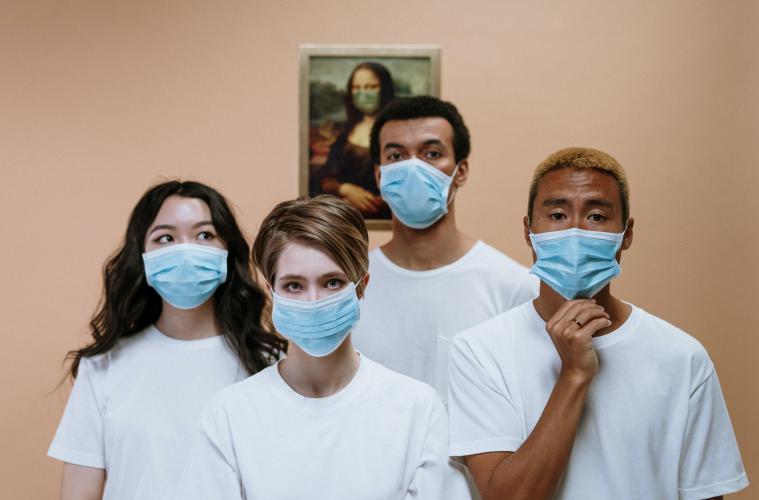 In one of the first lawsuits filed over working conditions during the COVID-19 pandemic, the New York State Nurses Association (NYSNA) requested a federal court to issue a temporary injunction on an emergency basis against Montefiore Medical Center in the Bronx.  Claiming the medical center maintained dangerous and unsafe working conditions for frontline medical workers, the NYSNA asked federal Judge Jesse M. Furman in the Southern District of New York to force Montefiore to make more personal protective equipment (PPE) available to its workers, create appropriate safe spaces to take on and take off PPE, to test workers for coronavirus on demand and to take other safety measures.  See The New York State Nurses Association v. Montefiore Medical Center, (Southern District of New York, 20-CV-3122 (JMF), May 1, 2020.

Judge Furman first tried to get the parties to resolve the problem without judicial intervention by having them work with a court-appointed mediator.  However, the parties could not come to an agreement.  The judge then ruled in the case on May 1 by turning down the union’s request, finding that the dispute was covered by the arbitration provisions of the collective bargaining agreement (CBA) between the parties.  Under well-established case law, this meant that a labor arbitrator had to resolve the dispute instead of a judge.  NYSNA had started the arbitration process, but it had gone to court for the injunction because of the severity of the health emergency the unsafe working conditions created.  The union argued that its members needed the injunction in place in order to protect them while the arbitration process played out.

The judge recognized the extreme challenges that both the nurses and the hospital faced.  He said: “Needless to say, the Court is deeply sympathetic both sides: Nurses are among the heroes of this moment, putting their own lives at risk each and every day in an effort to save the lives of others; and the challenges facing hospitals – extraordinary demand and dwindling resources, with lives hanging in the balance – are undoubtedly staggering.”  However, Judge Furman found that not only did an arbitrator have sole jurisdiction to resolve the safety dispute, the court did not have the power to issue an injunction while the CBA’s dispute resolution process was pending.  The Norris La-Guardia Act (29 U.S.C. § 101 et seq.), a federal statute, specifically bars courts from interfering with the labor arbitration process by issuing injunctions.  None of the Norris-LaGuardia Act’s limited exceptions applied in this case because the Act allows courts to use their injunctive power only to maintain the status quo pending the resolution of a dispute.  In this case, the judge found the union was asking the court to issue an injunction to alter the status quo, which the Act prohibited.

Judge Furman concluded his decision “with a plea to both sides to continue [their] efforts in good faith to reach an amicable resolution of [their] disputes . . . . the parties are plainly in a better position than either the Court or an arbitrator to find the best ways to achieve that goal.”  In a statement issued the day after the judge’s decision, NYSNA said that Montefiore had acted on many of the union’s complaints, including: providing properly fitting N95 to nurses; giving sick pay to nurses with COVID-19, as required by law; expanding coronavirus testing; and providing additional compensation due to the extra hazards nurses faced.  “Every safety improvement that Montefiore Medical Center has made was the result of nurses fighting for working conditions that protect the health and safety of nurses and patients,” the union concluded.