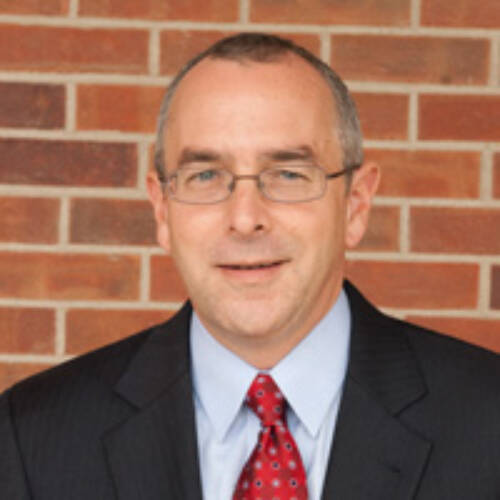 In April 2018, the legislatures of both Michigan and Tennessee have adopted the Uniform Commercial Real Estate Receivership Act. This act, for which Professor Wilson Freyermuth served as the reporter (or primary drafter), helps modernize commercial law by articulating clear standards for the appointment of receivers for commercial real estate, and by clarifying the powers of such receiver (including the power to conduct a sale of the real estate with court approval).  The act had previously been enacted in Nevada, Oregon, and Utah, and is currently under consideration in Kentucky, Oklahoma, and West Virginia.

More information on this act can be found here.