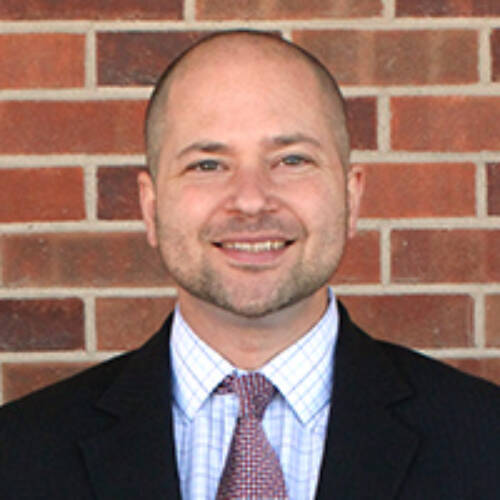 The U.S. District Court for the District of Columbia has cited Professor Sam Halabi’s article, Veil-Piercing’s Procedure, 67 Rutgers U. L. Rev. 1001, as part of its analysis of D.C. corporate law.  Resolving a dispute between a developer and a university-landowner, the Court excerpted Halabi’s research showing that “courts differ as to (1) whether “plaintiffs [must] bring an independent cause of action for piercing the corporate veil” or request it as “a remedy for an underlying action” and (2) whether veil-piercing claims are waived “if not specifically pled before trial.” Neither of these questions, the Court wrote, had been addressed in District of Columbia law.

The court further acknowledged Halabi’s assessment that “The general set of sanctions rules of civil procedure impose for failure to reasonably bring as many claims and parties together in the same dispute should counsel toward a requirement that veil-piercing be pleaded early in litigation.”