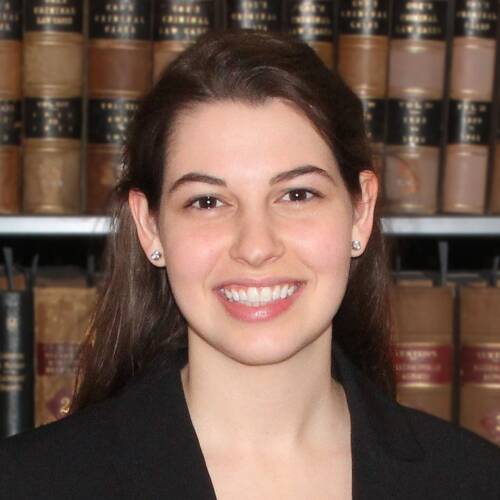 Larissa Tiller, ’19, had her article published in the May 2019 issue of the American Bar Association Health Law Section’s monthly electronic newsletter, ABA Health eSource. “Out of the Blue: the Procopio Decision and its Impact on Vietnam Navy Veterans” was written as part of her work for the MU Law Veterans Clinic in Spring 2019.

The article is about Navy veteran Alfred Procopio Jr., who spent three years fighting for the U.S. government in Vietnam, but 10 years fighting against it. Mr. Procopio was diagnosed with diabetes in 2006 and prostate cancer in 2007 – both conditions presumed to be service-connected under the Agent Orange Act of 1991 for any veteran who served in Vietnam. His claims were repeatedly denied by the Veterans Administration, until the U.S. Court of Appeals for the Federal Circuit ruled on Jan. 29, 2019 and found that he was entitled to the same presumption of service-connection as his fellow Vietnam-era servicemen.