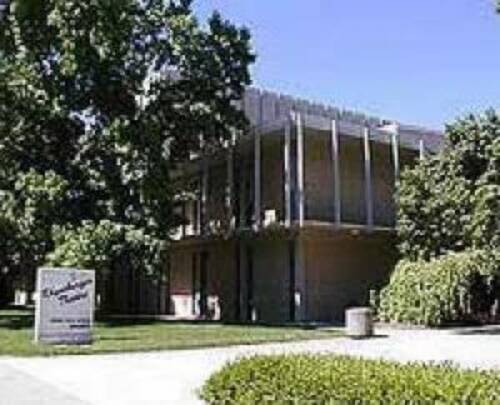 The Green Duck Lounge, a play written by Michelle Tyrene Johnson, ’95, will have its world premiere at the Rhynsburger Theatre on the MU campus.

The play, taking its title from the name of a now-closed Kansas City bar, focuses around the murders of two of the bar’s former owners, Leon Jordan and Jimmy Townsend. Both men were murdered just outside the bar, in 1970 and in 2015, respectively.

The Green Duck Lounge explores the parallels between the Civil Rights movement in the 1960s and the Black Lives Matter movement of today. The first act focuses on the murder of Townsend. The second focuses on Jordan, a police officer and political activist.

Johnson is a playwright, writer, public speaker, diversity consultant, and certified mediator. Formerly, she worked as a journalist and employment attorney working for firms in Kansas City, including Husch Blackwell Sanders LLC.