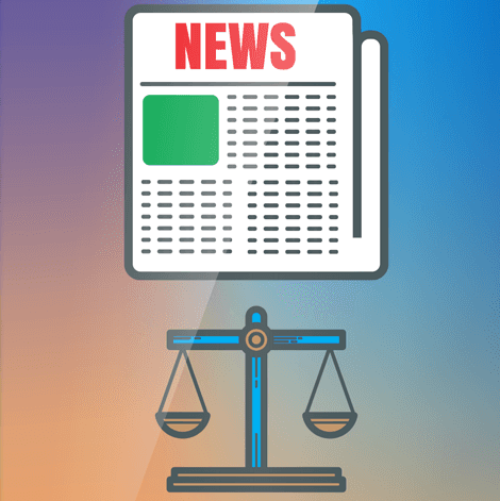 The keynote address will be delivered by First Amendment attorney Floyd Abrams, who represented The New York Times in the landmark Pentagon Papers case. 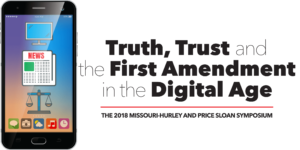 “Polls show that many Americans have lost faith in the ability of the news media to act as government watchdog and supply us with information vital to our understanding of public events,” Dean Lidsky says. “I’m delighted that we’ve been able to gather such a distinguished lineup of journalists and lawyers to discuss pressing matters such as how the media can rebuild public trust and how the law might help, how lawyers and journalists might address the many types of ‘fake news,’ and how citizens can get the information they need to exercise self-governance – from both new media and old.”

Thanks to the generosity of a donor, the incoming and outgoing editorial boards of the law school’s flagship journal, the Missouri Law Review, will attend to participate in the symposium before taking a tour of the United States Supreme Court.