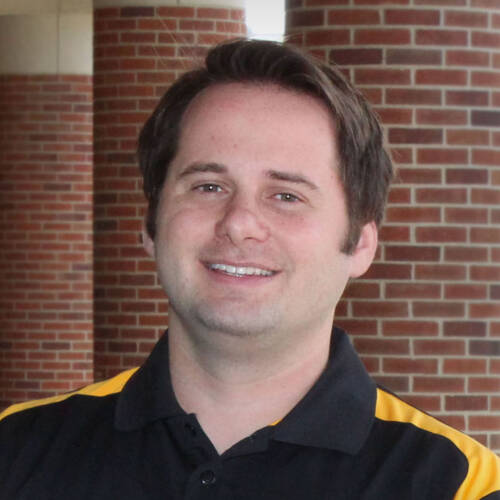 This was the competition’s first year and was initiated by Drake University law student Sydney Moore, and facilitated by Trokt Negotiation Management. ADRO executives Sarah Grossman, 2L, and Danielle Linneman, 3L, worked closely with Trokt over the past few months to test the technology and provide feedback.

Congratulations to ADRO and Jon for the hard work and success in the ODR Bowl!