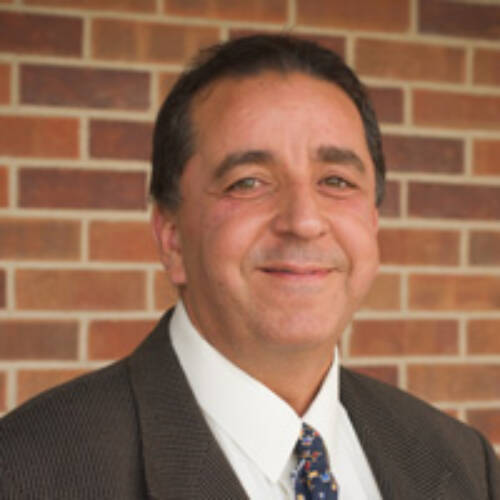 The National Academy of Arbitrators recently presented the David Petersen Award to Professor Rafael Gely at its annual meeting in Chicago.

The award recognizes and honors individuals who have given invaluable service to the academy. Professor Gely was recognized for his instrumental role in the startup and continual maintenance of arbitrationinfo.com, a neutral website that is a joint venture of the National Academy of Arbitrators and the School of Law. Through Professor Gely’s work as an editor of the site, he has written content on a regular basis, updated the site, supervised student assistants and crucially connected with journals both before and after articles were written.

In presenting him with the award, the academy noted that the creation of the website provided a source of information and education on arbitration for journalists, professionals and the public and has immeasurably improved the discourse and understanding of labor and employment arbitration in both United States and Canada.