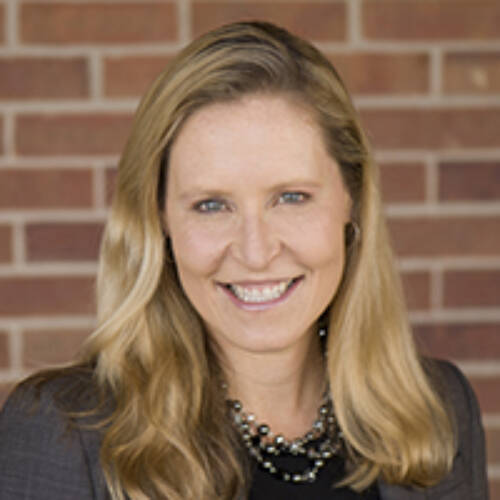 “While the sample was limited, I think the results of this study should be a wake-up call to policymakers,” says Professor Oliveri. “Low-income women are easy prey for landlords who seek to exploit them for sex.”

Professor Oliveri hopes that by better understanding the scale of the problem, it will help lawmakers enact laws that provide greater landlord oversight, which is lightly regulated in most jurisdictions. She also hopes that work like hers will lead to strengthened enforcement and more affordable housing options for low-income women.

“The Me Too movement has sparked an important national discussion about the prevalence of sexual harassment in American society and the ways in which powerful people can use their positions both to exploit their vulnerable targets and to escape the consequences of their actions,” Professor Oliveri says. “This conversation is a necessary starting point, but the focus on high-status workplaces overlooks other contexts in which sexual harassment occurs.”

On Nov. 12, Futurity featured Professor Oliveri’s research on its website https://www.futurity.org/landlords-sexual-harassment-1908572/. Futurity is an online, nonprofit resource for research news from leading universities in the U.S., United Kingdom, Canada, Europe, Asia and Australia.