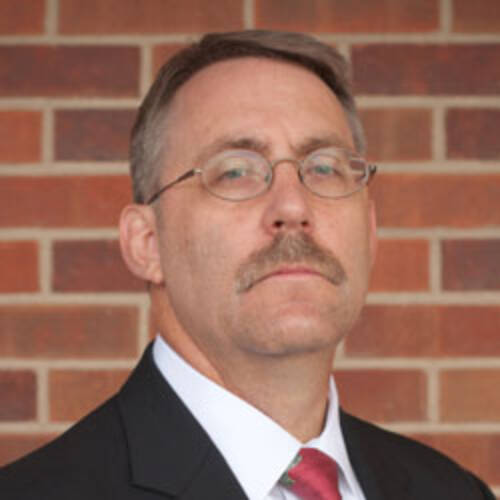 In advance of President Trump’s address to the National Rifle Association, Professor Royce Barondes recently contributed an op-ed to political journalism website The Hill about the Gun-Free School Zones Act. The act generally prohibits private firearms possession near elementary and secondary schools by persons not licensed by the state.

In “Trump Wants to End the Gun-Free School Zones Act – Let’s at Least Review It,” Professor Barondes discusses the infrequent enforcement of the federal statute and the federal government’s anomalous view that the statute fails to recognize interstate firearms licensure reciprocity. Noting the substantial impact that has on out-of-state travelers in states like Missouri that do not license non-residents, he writes, “The scant enforcement of the Gun-Free School Zones Act suggests it’s ineffective in addressing extant problems, providing benefits insufficient to criminalize acts states have sought to authorize.”

Professor Barondes has more extensive observations on the act in an article forthcoming in the Journal of Law and Politics.