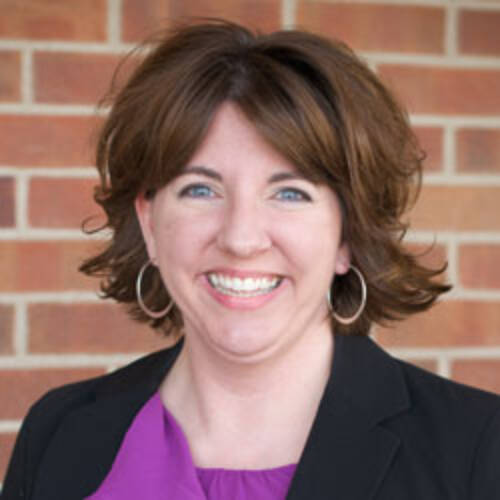 Professor Carli Conklin has published a new book, The Pursuit of Happiness in the Founding Era: An Intellectual History (University of Missouri Press, 2019).

Professor Conklin considers the pursuit of happiness across a variety of intellectual traditions, and explores its usage in two key legal texts of the Founding Era, William Blackstone’s Commentaries on the Laws of England and the Declaration of Independence. In so doing, she makes several important contributions to the fields of early American intellectual and legal history.

One of the book’s reviewers, Carl Richard from the University of Louisiana at Lafayette, writes: “Professor Conklin is one of those exceedingly rare and invaluable scholars who unites in a single analysis of the founders’ thought the four traditions that most influenced them—the classical heritage, Christianity, the English legal tradition, and the Scottish Enlightenment—rather than advocate for the primacy of a single heritage. She presents a cogent argument that the glue that held these diverse influences together was their shared conception of ‘the pursuit of happiness.’”