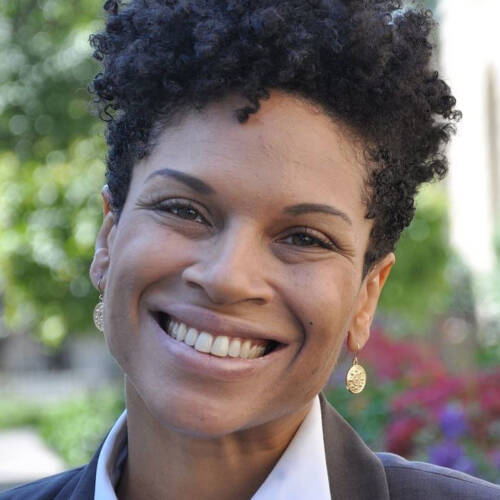 On October 19, Professor Demetria Frank, assistant professor at the University of Memphis Cecil C. Humphreys School of Law, will present the 2018 keynote address for the One Read program. Mizzou Law chose The New Jim Crow: Mass Incarceration in the Age of Colorblindness by Michelle Alexander as this year’s book. The keynote will be from 12:30-2:30 pm at Hulston Hall.

This year’s book, presenting pages of statistics and legal citations on American criminal justice policies, comes at a time when “declining crime rates and exploding prison budgets have made conservatives and liberals alike more ready to question the wisdom of keeping nearly 1 in 100 Americans behind bars.” It also is controversial and provocative, arguing that the war on drugs and unequal enforcement of criminal laws have legalized old forms of discrimination regarding employment, housing, voting rights, educational opportunities, and other public benefits.

Over the past few years, Mizzou Law’s One Read books have included Infamy: The Shocking Story of the Japanese American Internment in World War II by Richard Reeves, The Immortal Life of Henrietta Lacks by Rebecca Skloot, and Just Mercy: A Story of Justice and Redemption by Bryan Stevenson.