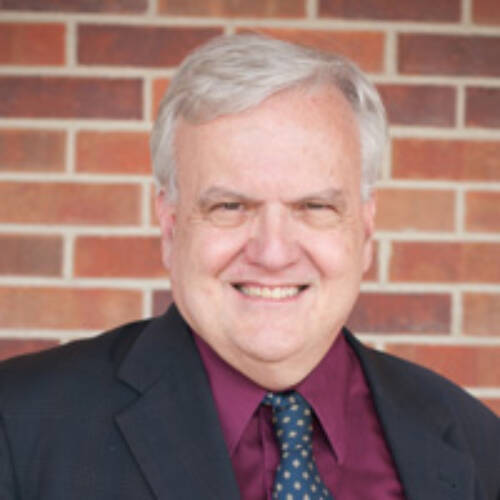 Professor David English attended a meeting in Washington, DC, in September on the implementation of the Elder Abuse Prevention and Prosecution Act, Pub. L. No. 115-70 (10/18/2017). The meeting, which was convened by the Council of State Governments, included representatives from the Council, the National Center for State Courts, the U.S. Department of Justice, and the National Protective Services Association. Professor English attended at the request of the Uniform Law Commission.