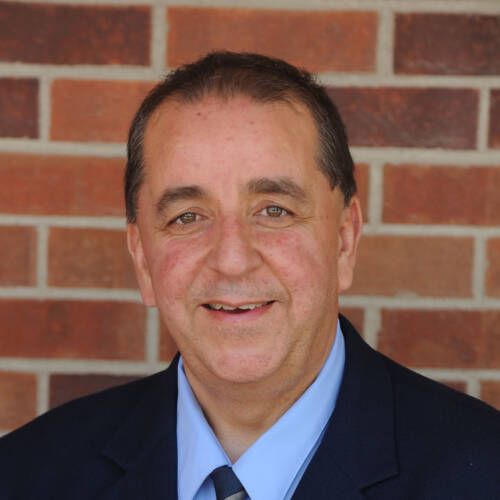 In a recent article, “Missouri Loss Suggests ‘Right-to-Work’ Push is Losing Steam,” Professor Rafael Gely commented on the recent defeat of Proposition A in Missouri. The statewide referendum would have allowed employees in private-sector unionized workplaces to opt of union membership and union fees.

“People talk about the [Professional Air Traffic Controllers Organization] strike in the 1980s sending a signal to the labor movement that employers were going to take a more active stance against unions,” said Professor Gely. “Maybe this sends a signal to legislators who might be considering this, that unions will fight back now, and there might be some staying power there.”

Professor Gely noted that the labor side’s success was due in part to an “effective educational campaign.” The Missouri Ethics Commission reported that unions and other groups spent more than $15 million on advertising, while proponents spent only about $3 million.

Support for right-to-work laws is often split along party lines, with Republicans in favor and Democrats opposed. The measure in Missouri was defeated two-to-one. This in a state that went heavily for Donald Trump in the 2016 presidential election.