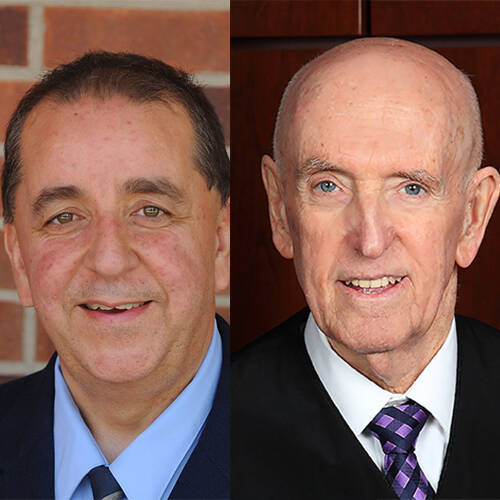 The Mizzou Alumni Association will honor 14 distinguished faculty and alumni at the 51st annual Faculty-Alumni Awards Ceremony on Nov. 9.

Professor Rafael Gely is among the six Mizzou faculty members honored for their work in the classroom, research endeavors and relationships with students. Professor Gely is the James E. Campbell Missouri Endowed Professor of Law and director of the Center for the Study of Dispute Resolution. Gely is nationally recognized for his expertise in employment law, labor law and labor relations, ranking in the top 1.5 percent posting on the Social Science Research Network. He has published more than 40 articles in top nationally and internationally recognized academic journals, including the Texas Law Review. He is the author of a leading hornbook on employment law as well as a casebook on labor law. His research, which primarily focuses on the regulation of labor markets, incorporates a variety of theoretical paradigms and methodological approaches, drawing from the expertise of co-authors in a wide range of disciplines. He has served as an arbitrator in commercial disputes, including serving as one of the arbitrators on the Dispute Settlement Board, a program sponsored by Ford Motor Co. Gely is known as a superb mentor and teacher who helps students to not only learn current legal doctrine, but to equip themselves for legal practice. He teaches courses in employment law, labor arbitration and labor law. 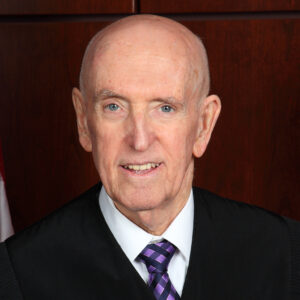 Judge E. Richard Webber, ’67, is among the six Mizzou alumni honored for their professional achievements and service to their community and alma mater. Judge Webber is a senior United State District Judge for the Eastern District of Missouri. He has been a lawyer, licensed in Missouri for 51 years. He has had an outstanding career as a prosecutor and as a state and federal judge. Webber is universally respected by all sides in litigation and is considered one of the most hardworking and intelligent judges on the bench. Webber served as a Circuit Judge for the First Judicial Circuit of Missouri from 1979 to 1996. During this time, he was regularly appointed by the Missouri Supreme Court to preside over the most complex, difficult murder cases in the state. Prior to becoming a judge, Webber had a successful private practice in Memphis, Mo., and served as the prosecuting attorney in Schuyler, Scotland and Putnam Counties. Webber wrote Chapter 63 of the Missouri Trial Judges Bench Book for The Missouri Bar Association and has served on dozens of judicial and Bar Association boards and committees.

The Faculty-Alumni Awards celebrate outstanding faculty and alumni who work to advance the arts, sciences and humanities. At Mizzou, scholarship and teaching are driven by a responsibility to public service—the obligation to produce and disseminate knowledge that will improve the quality of life in the state, the nation and the world.