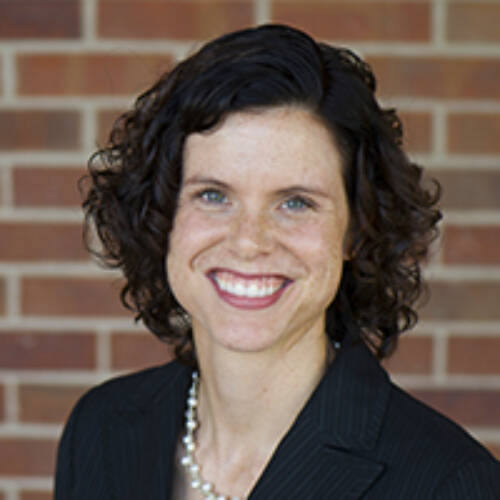 Professor Brook E. Gotberg examined filings in a Springfield, Mo., business’s bankruptcy case on behalf of the Springfield News-Leader newspaper, as reported in “Gatley bankruptcy dismissed, paving the way for banks to foreclose on 417 Rentals.” The case, filed by 417 Rentals, was dismissed in mid-January.

417 Rentals controls about 500 residential properties in the Springfield area. The company owes 13 banks more than $19 million. Monthly rent payments total about $278,000. 417 Rentals filed for bankruptcy in August 2017. According to the article, “Court records show 417 Rentals failed to comply with court orders, failed to file monthly operating reports and failed to work with the United State Trustee – the Department of Justice official who administer bankruptcy cases.”

In Professor Gotberg’s assessment, she said, “What I saw was pretty common. Basically, every piece of property was over-leveraged, where the debt exceeded, or came very close to exceeding, the value of the property.” She added that the bankruptcy filings were an attempt to forestall the foreclosure. But with the case dismissed, banks will move to recover their collateral and likely will conduct foreclosure sales.

The article states that Professor Gotberg said “some aspects of the case seemed pretty typical for this type of bankruptcy, and that 417 Rentals’ bankruptcy filing appeared to have been handled fairly.”