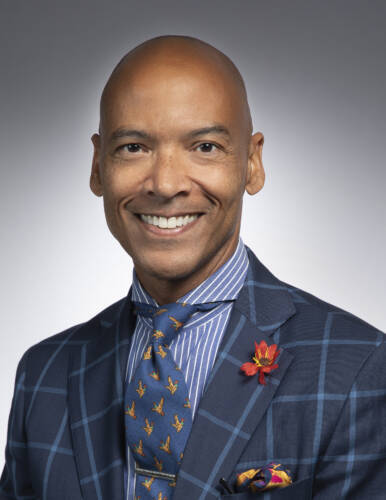 Professor Chuck Henson commented on the impact of proposed nondiscrimination bills for a recent Columbia Missourian article, Efforts to pass the Missouri Nondiscrimination Act Resume. Will 2020 be different?

The article explains that the Missouri Nondiscrimination Act, or MONA, would add sexual orientation and gender identity to the list of protected classes in the Missouri Human Rights Act. The article says that one concern of the business community is that adding such protections would lead to a large increase of lawsuits. However, a 2013 study using Missouri Commission on Human Rights data showed that if MONA became law it would result in about 47 complaints at a cost of about $40,000.

Professor Henson commented that a similar bill at the federal level would only result in a marginal increase in federal cases of discrimination. He also commented in an October 9 article in the Missourian, Stakes high for transgender Missourians as the Supreme Court weighs in on discrimination.