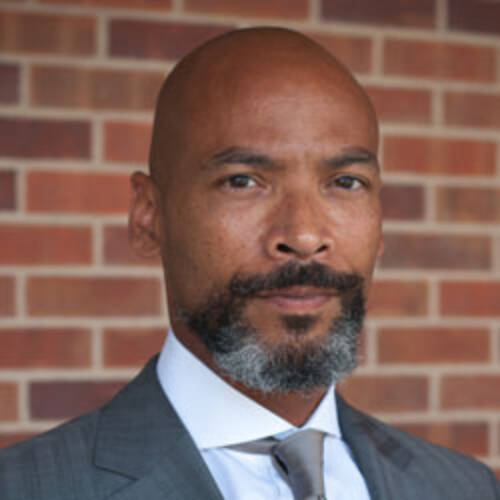 In its decision on Green’s case, the McDonnell Douglas Court committed to the now famous burden shifting analysis, defining how lower courts would treat claims of individual disparate treatment discrimination under Title VII of the Civil Rights Act of 1964 when the plaintiff based the claim on circumstantial evidence.

The event was held at the Saint Louis University School of Law on February 16.